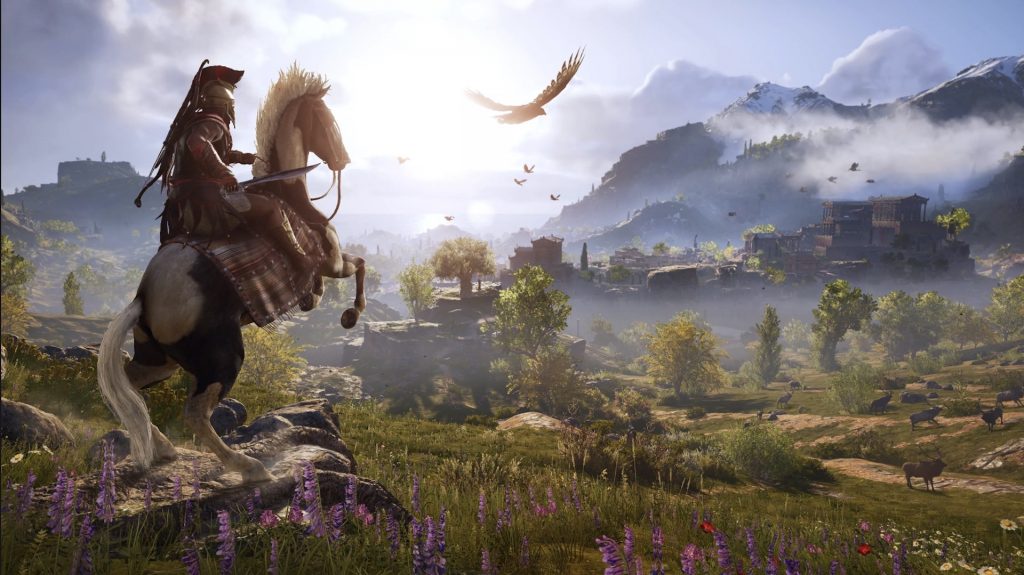 Keen on trying out Assassin’s Creed Odyssey, especially since it’s discounted on the Microsoft Store? Well, good news – Ubisoft has announced Title Update 1.6.0 which will add 60 FPS support when playing the game on Xbox Series X/S and PS5. The update goes live tonight at 11 PM PDT (or tomorrow at 2 AM ET/8 AM CEST).

At roughly 370 MB for Xbox One and 470 MB for PS4, it’s not a big update by any means. But that’s because it’s not adding native support for current-gen consoles. The update simply allows for 60 FPS when playing via backwards compatibility so don’t go in expecting DualSense support, 4K resolutions or other unique features.

Along with Xbox One and PS4, Assassin’s Creed Odyssey is also available for PC and Google Stadia. You can check out our review here for more details and impressions. Those seeking improved visuals that actually take advantage of current-gen console tech should look into Assassin’s Creed Valhalla, which recently received its new expansion Siege of Paris.