Bayek tackles the Roman Empire and The Hidden Ones in a new region with this DLC. 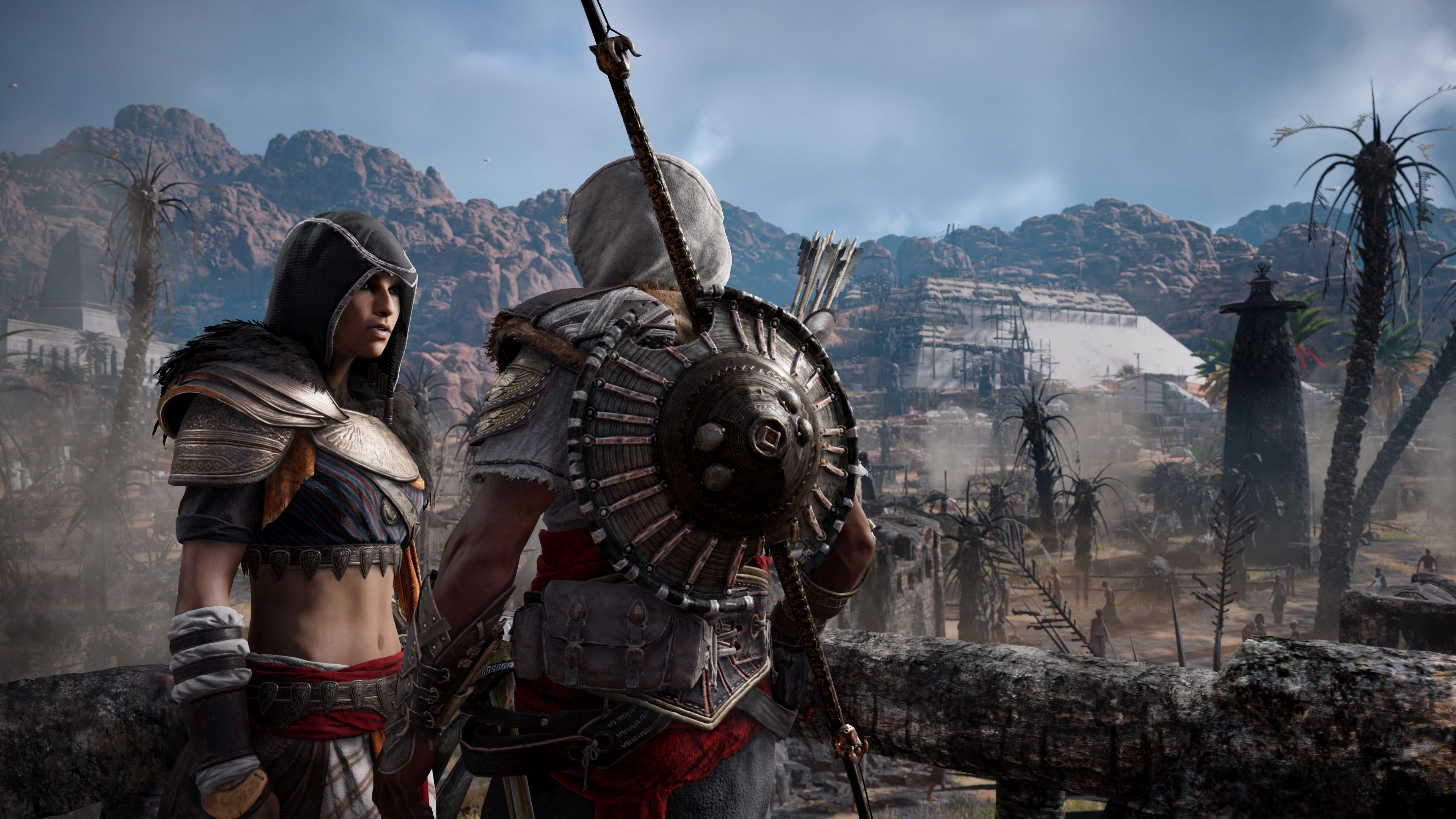 The next big adventure for Assassin’s Creed Origins players is out on January 23rd with The Hidden Ones. This paid DLC will take place several years after the base game and see Bayek battling against the Roman Empire’s soldiers in the Sinai region. He’ll also engage with the shadowy Hidden Ones and attempt to cement the Brotherhood with his wife Aya.

To help prepare for The Hidden Ones, players can complete the free quest “Incoming Threat” which was added in a free update. Bayek will travel to the Sinai Peninsula and eventually face off against Roman enemies while assisting rebels. New gear and weapons will be featured in the DLC along with an increased level cap from 40 to 45.

To that end, the developer recommends being level 40 before starting the DLC. Assassin’s Creed Origins: The Hidden Ones will be available with the $40 Season Pass and as a standalone DLC as well. It releases simultaneously on Xbox One, PS4 and PC tomorrow.