Hooray! (Except for those who bought it) 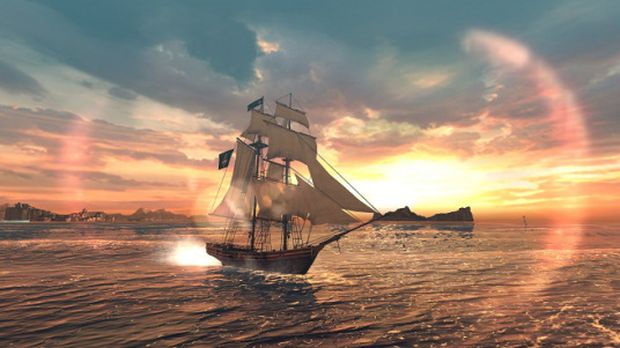 Remember the mobile title Assassin’s Creed Pirates that released around the same time as Assassin’s Creed IV: Black Flag and let you sail around the Caribbean, looting ships, collecting treasures and building a hearty crew? Well, if you didn’t buy it, we have some great news for you – it’s now free to play. You can head over to iTunes or Google Play Store and download it right now.

There have been several upgrades to the game since its release which add new environments and ships. A more recent update is now available, namely “Cold Blood”. This lets you head to the Arctic and grants a new crew member who will help you navigate along with collecting resources. You’ll also need to customize your ship in order to handle the frigid climates.

There’s other content that for Assassin’s Creed Pirates that you can buy separately for the game (because free to play, right?). What are your thoughts on the game? Let us know below.