The in-development standalone multiplayer title will be "more approachable" and "more mass market" that the series' previous multiplayer offerings. 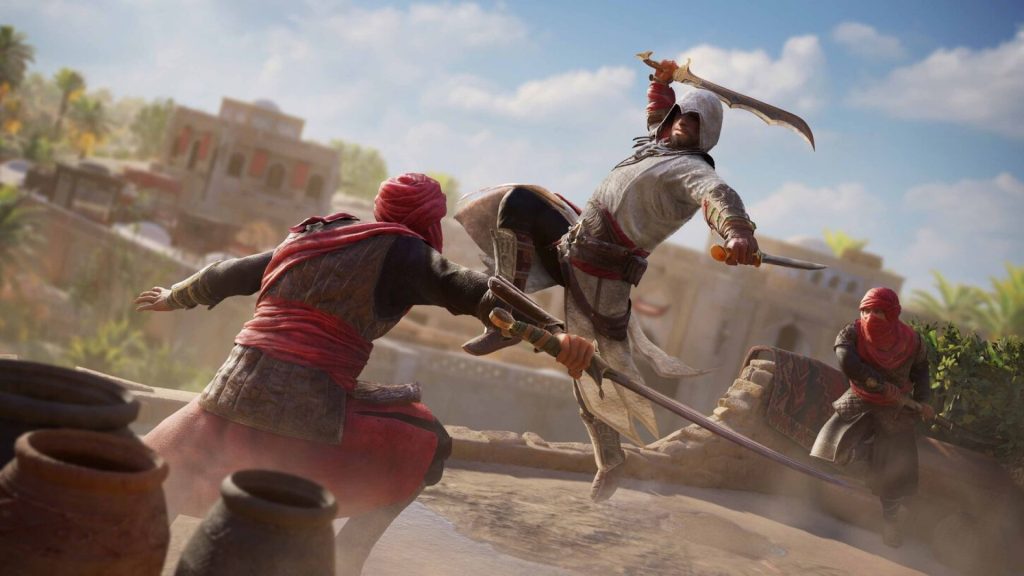 From Assassin’s Creed Mirage to Codename RED and Codename HEXE, Ubisoft’s premier franchise has quite a bit in the works, but while single player story-driven content will continue to be central to its wider offerings, the company has also made it clear that with the upcoming continuously evolving hub Infinity – of which the aforementioned RED and HEXE will also be a part – it’s looking to deliver different kinds of experience as well.

One of the upcoming Assassin’s Creed projects that has been confirmed to be in development under the Infinity umbrella is a standalone multiplayer project, which Ubisoft is calling Assassin’s Creed Invictus. Multiplayer is, of course, something that’s been prominently features in the series in the past, from the PvP affair of everything from Assassin’s Creed Brotherhood to Black Flag, to the co-op offerings of Unity. But what can we expect from Invictus?

Speaking to VGC, vice president executive producer of Assassin’s Creed Marc-Alexis Côté said that Invictus will be much more approachable and mass market than previous games’ multiplayer offerings. To that end, Ubisoft has pulled in several developers from the teams behind massively successful live service multiplayer titles Rainbow Six Siege and For Honor to help developer Invictus.

“The reasoning behind having a multiplayer initiative as well is I feel Assassin’s Creed can branch into different channels,” Côté said. “We’ve only scratched the surface of what we can do with the Animus with Assassin’s Creed. We’ve had multiplayer in the past but that was not super accessible.

“How can we expand upon that to have something that’s more approachable, more mass market and use this knowledge that we’ve had on games like For Honor and Rainbow Six to have a fun experience that leverages the franchise.”

There’s no word yet on when Invictus will launch, but it’s safe to assume at this point that any and all Assassin’s Creed projects related to Infinity are several years away. Until then, 2023 will see the launch of Assassin’s Creed Mirage, so there’s that to look forward to.