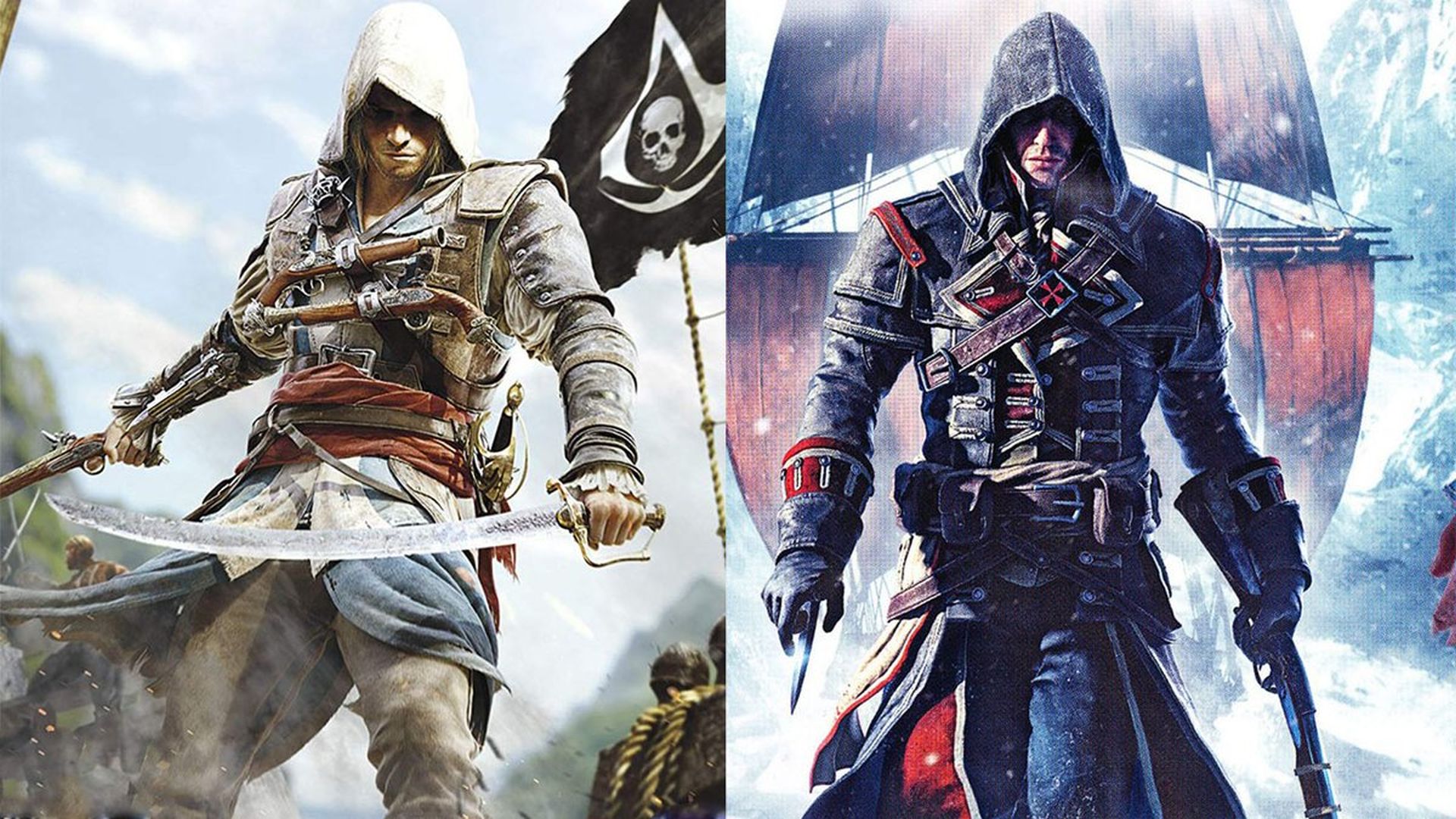 As reports had suggested prior to Nintendo Direct, Ubisoft is bringing Assassin’s Creed 4: Black Flag and Assassin’s Creed Rogue Remastered to the Nintendo Switch. Bundled together as Assassin’s Creed: The Rebel Collection, it will release on December 6th for the hybrid platform. Of course, all of the single-player DLC is also included. Yes, even Freedom Cry.

Assassin’s Creed 4: Black Flag focuses on Edward Kenway, a pirate who stumbles into the Assassins’ fold and eventually wars with the Templars. It built and expanded on the ship combat and sailing mechanics from Assassin’s Creed 3, with numerous islands to explore and treasures to seek. Overall, it received a good amount of critical and commercial acclaim.

Assassin’s Creed Rogue Remastered is a high definition port of the previous generation title. It focuses on Shay Patrick Cormac, an Assassin who eventually joins the Templar side and hunts down his fellow comrades. The game serves as a parallel story to Assassin’s Creed Unity and brings some new weapons and mechanics to the table.