Ubisoft has confirmed the release date for its upcoming roguelite game mode for Assassin's Creed Valhalla. The free update will be coming in August. 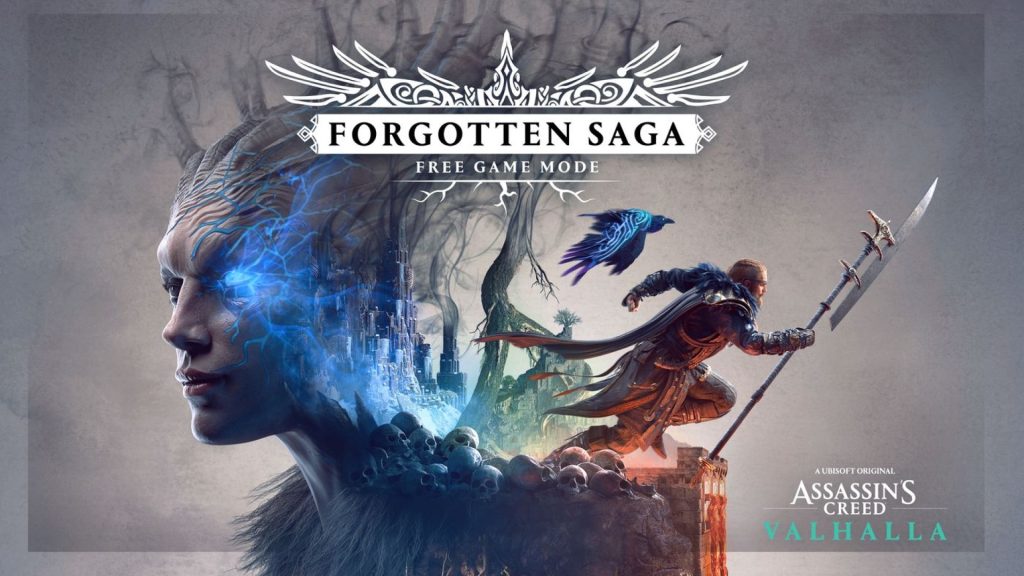 Alongside the Forgotten Saga, which is set to be a free mode, the update will also bring back the Sigrblot Festival, which will take place from August 4 to August 25.

Forgotten Saga was expanded upon in an earlier trailer which offered a deep dive into the roguelite mode. The lengthy video showed players overcoming challenges in Niflheim. It will feature four regions of the realm, and plenty of secrets to uncover.

The trailer also went over other aspects of the DLC, including how things like skill unlocks, progression, bosses, and side quests work.

Get ready to dive into future content coming to Assassin's Creed Valhalla: