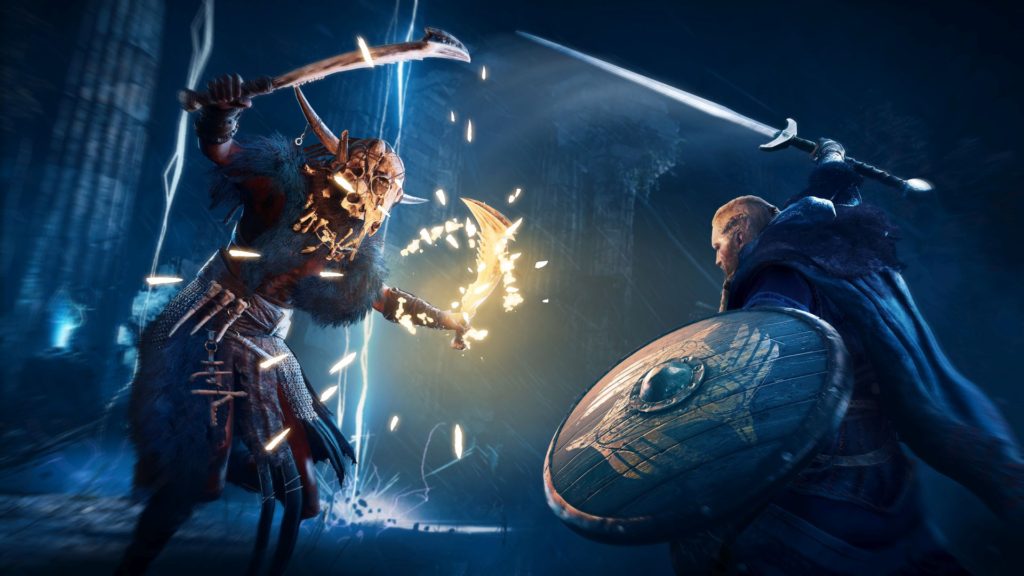 Despite boasting an impressive array of weapons, Assassin’s Creed Valhalla has lacked one-handed swords as an option. That’s seemingly going to change with the next title update according to the game’s official Twitter. It posed the question “What if we added a 1H sword with our next title update?” in sneaky fashion.

While the addition of one-handed swords isn’t news (especially since the developer confirmed as much at the last Ubisoft Forward), the tweet does narrow down when they’ll be coming. Of course, given the longer development times for big title updates, we may not see the next one until August or even September. Expect to hear more details about The Siege of Paris, the next big paid expansion, as well.

Assassin’s Creed Valhalla is available for Xbox One, Xbox Series X/S, PS4, PS5, PC and Google Stadia – check out our review for the base game here. The last major title update was Mastery Challenge mode which added unique Trials for players to complete. Ubisoft has committed to another year of support for the title with more expansions and a Discovery Mode planned so stay tuned in the meantime.