Get a look at the place you'll be policing. 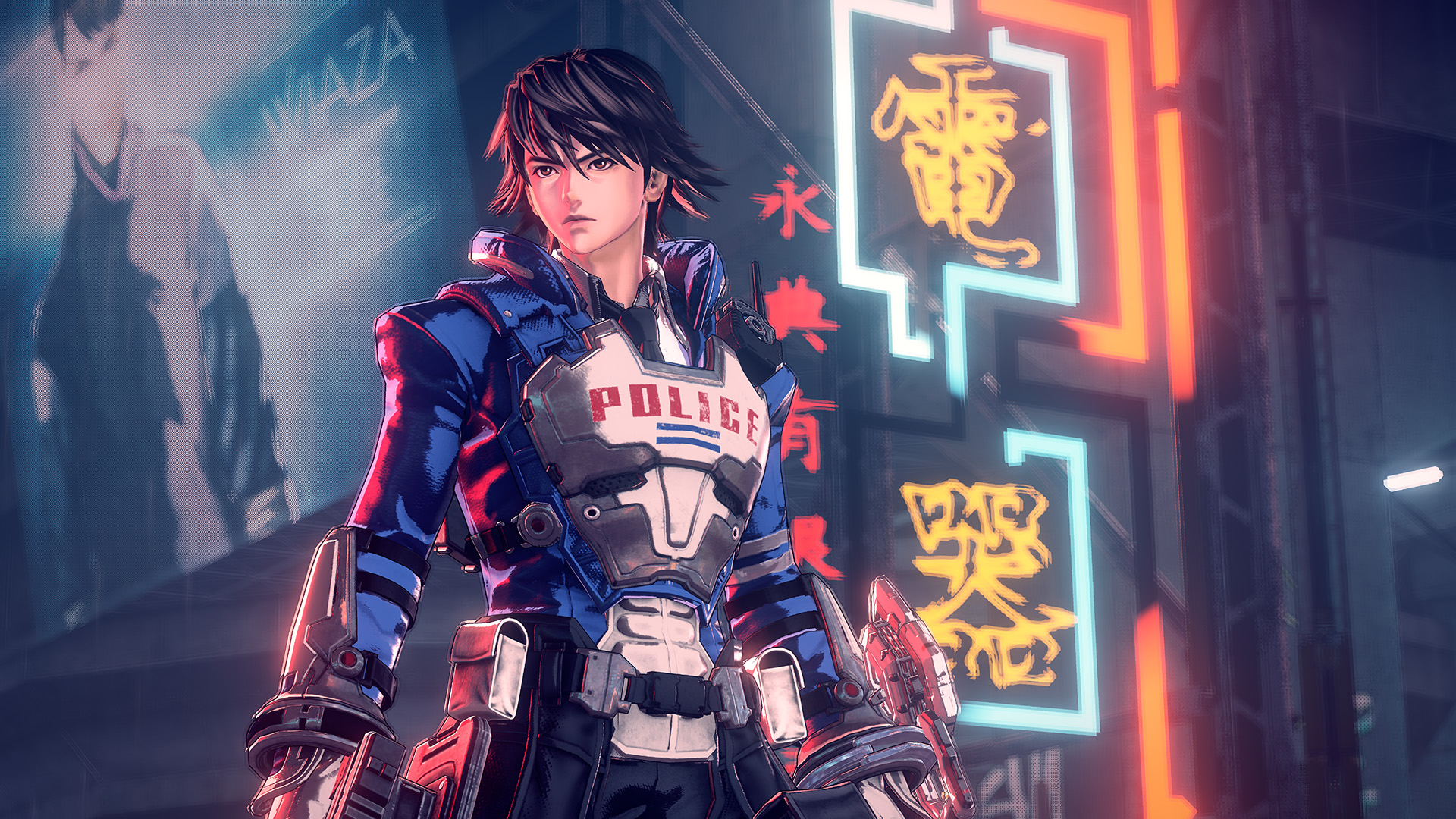 It’s been a confusing couple of days for Astral Chain, as it was reported to be part of a trilogy, but ended up not really being the case. Well, let’s get to something a little more simple in the game’s setting. While its cyberpunk-inspired setting has been eye catching, we don’t really know much about it. Well, in a new blog post, we get acquainted with Astral Chain‘s central setting, The Ark.

The blog post comes via developer PlatinumGames. The Ark is an artificial island (called a megafloat in the game’s narrative), and is divided into zones all with their own designated double digit number (4x and 36, for instance), one of which seems to be a tightly guarded secret. Each zone will have its own distinct personality, along with futuristic ads that fan of cyberpunk fiction will feel at home with. You can look at some of that below or check out the link above for the full tour.

Astral Chain will release exclusively on Nintendo Switch August 30th. You can check out the game’s fast-paced action in the meantime. 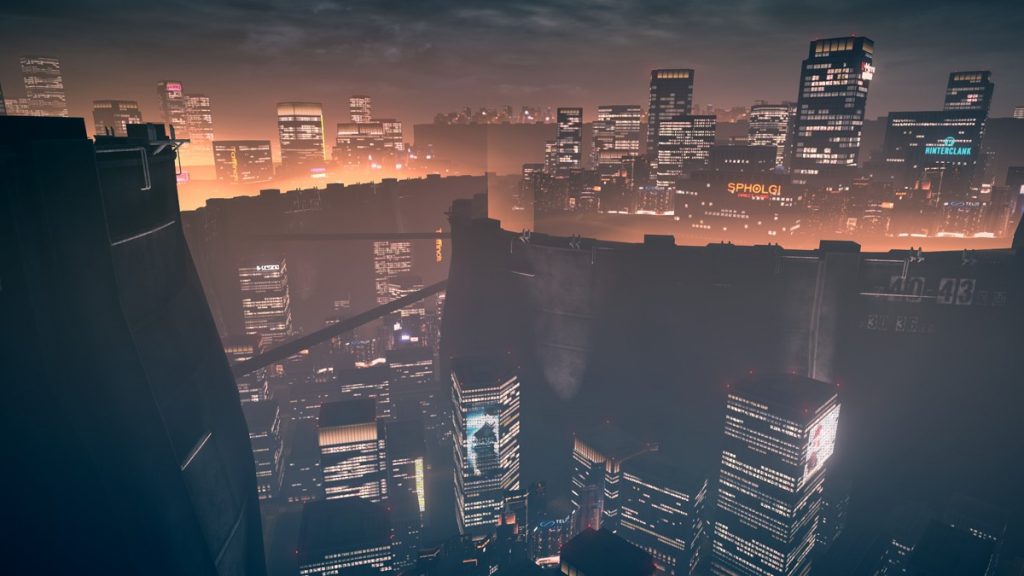 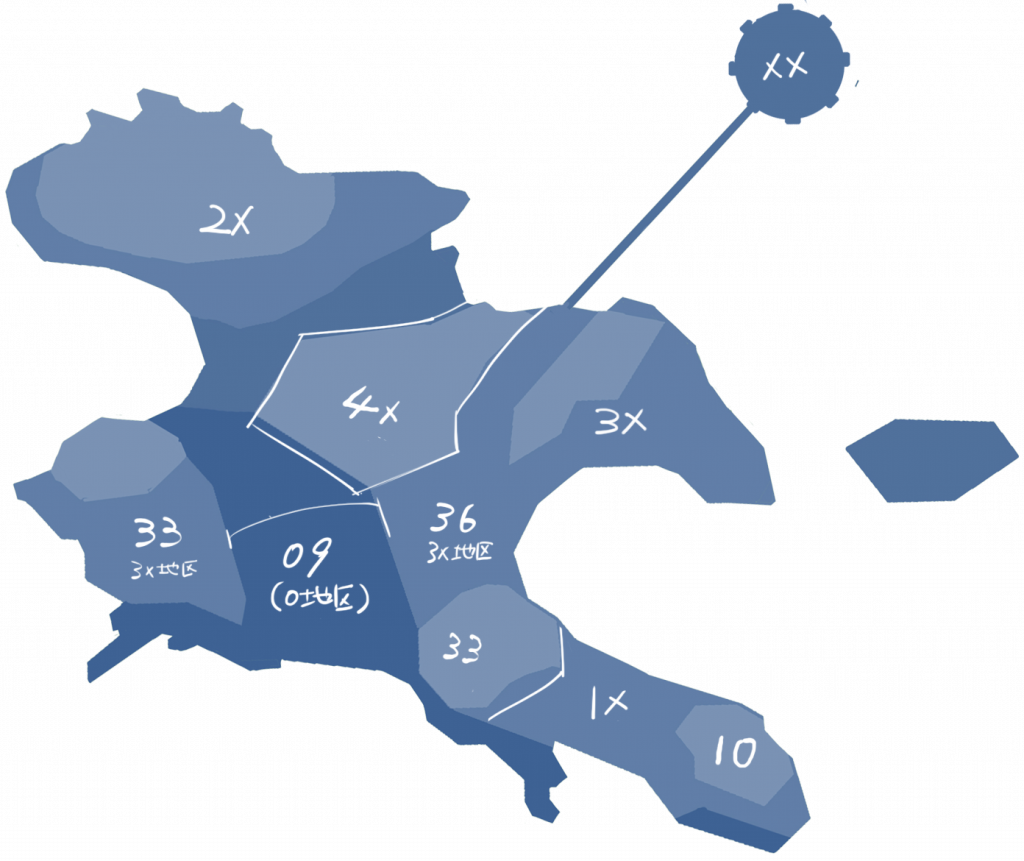 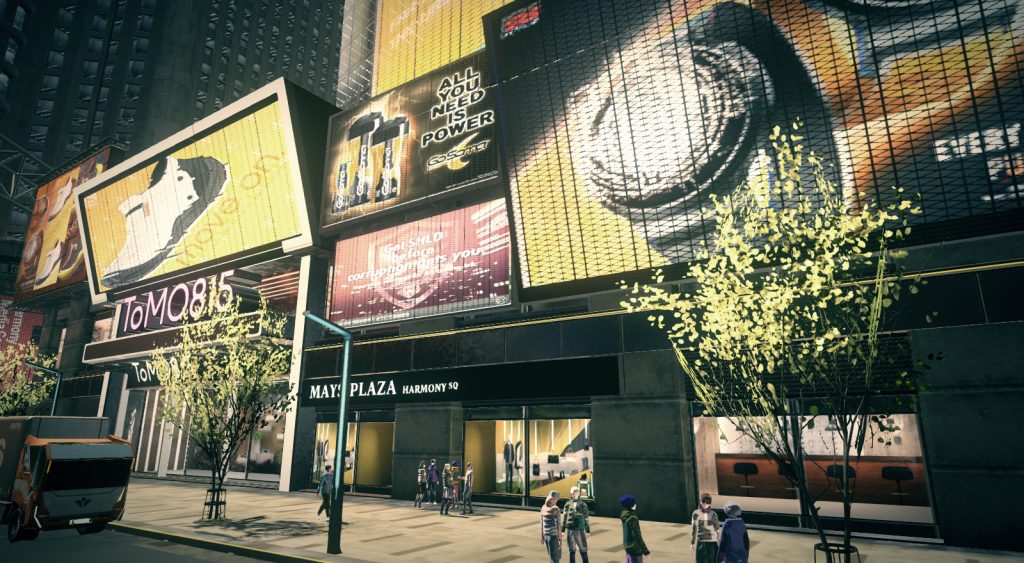