“Astro Will be Back With News Soon,” Says Astro’s Playroom Director

More Astro Bot games could be coming not long from now. 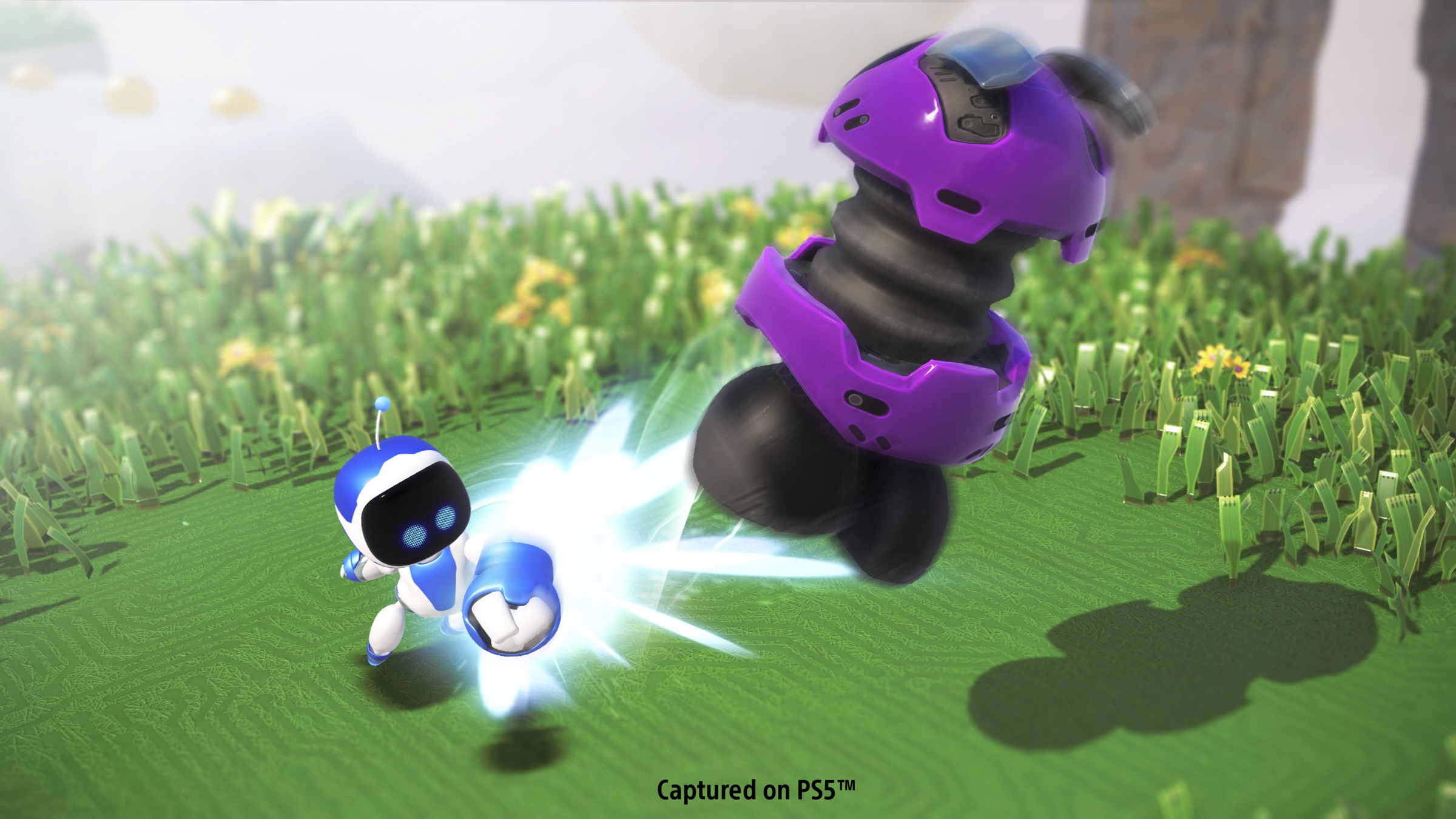 Astro Bot might not be Sony’s most high profile franchise right now, but the level of quality it has been hitting over the past couple of years has been extremely impressive, to say the least. 2017’s PSVR showcase Astro Bot Rescue Mission is one of the best platformers of its generation, and the charming little Astro’s Playroom has gotten the PS5 off to an excellent start, showcasing the impressive features of the DualSense perfectly.

But it seems the little bot isn’t done with us just yet. Astro’s Playroom is by no means a full-fledged game- but we might be in line for one soon. At least if creative director Nicolas Doucet’s words are anything to go by. Talking recently about the game in a recent update on the PlayStation blog, Doucet passingly suggested that we could be hearing more about the franchise not long from now, saying, “Astro will be back with news soon.”

That doesn’t necessarily suggest that a new game is on the way, but I certainly hope that’s the case. Astro games have a knack for being excellent, charming platformers, and a new full-fledged entry in the series would be hard to turn down.

Astro’s Playroom comes pre-installed on every PS5, and has launched in some regions of the world. It will release worldwide on November 19. Stay tuned for more coverage.