Atelier Ryza 3: Alchemist of the End and the Secret Key – Combat, Keys, and Exploration Detailed in New Footage

Out on February 24th, 2023, the sequel provides several maps connected into a large world with seamless traversal and no loading times. 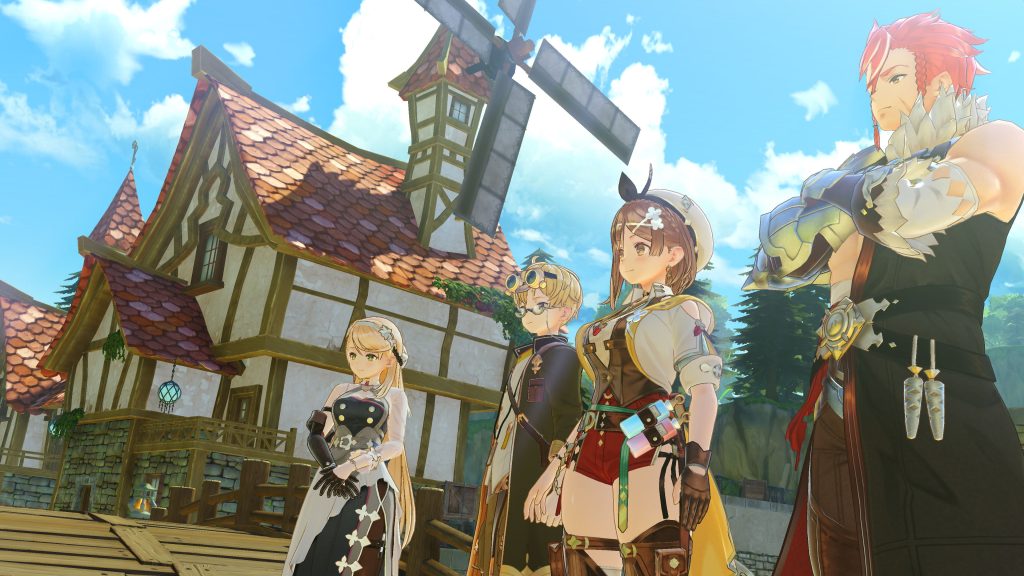 Gust has revealed new details for Atelier Ryza 3: Alchemist of the End and the Secret Key, which was announced in the recent Nintendo Direct. The story sees Ryza and friends chilling at Kurken Island when they hear of mysterious islands that appear nearby. Known as the Kark Isles, these produce a “negative effect” on their land, so it’s up to them to save the day.

However, there are also mysterious ruins and a voice that tells Ryza about the “Code of the Universe.” What this means is unknown, but it could have a connection to the “roots of alchemy.” Gameplay-wise, the map is made of several connected maps. No more loading times between each map – you’ll now explore seamlessly, and the field is touted as the franchise’s largest.

Along with Lent, Tao and Klaudia from the previous games, new and returning characters will join Ryza’s party. There are 11 in total, making this the largest cast in the series. In addition, various Keys can be found and crafted, providing different effects while exploring, Synthesizing and fighting. A brief look at combat is also provided, with party members able to switch between each other to activate different abilities.