This release window is to give "the teams at Deck13 Interactive time to maximize the potential of this new franchise." 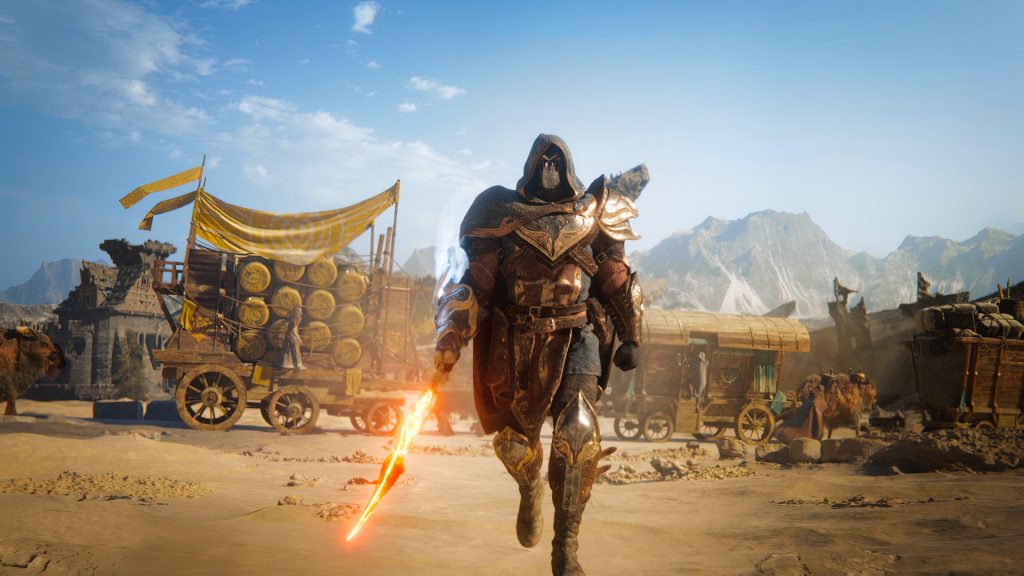 Along with The Lords of the Fallen, Focus Entertainment recently revealed a brand new action RPG from The Surge developer Deck13 Interactive – Atlas Fallen. Set in a sand-filled world, it made a strong impression at Gamescom Opening Night Live. In a recent press release, the publisher said it plans to release the title in Spring 2023.

This is to give “the teams at Deck13 Interactive time to maximize the potential of this new franchise.” Atlas Fallen was previously stated to be launching next year, which narrows the release window to somewhere between March and May 2023. Of course, this is currently planned instead of outright confirmed, so stay tuned for a more definite release date in the coming months.

Atlas Fallen is coming to Xbox Series X/S, PS5, and PC. The story sees players liberating humanity from “corrupted gods,” traversing the sands of a “timeless land.” Along with gliding through the sands seamlessly, one can also use weapons and abilities from the granular material.

Thus far, we’ve only seen monsters posing a threat, but Deck13 promises various secrets and dangers in its fantasy world, which can be explored solo or in co-op.