Lords of the Fallen 2 Re-emerges, Drops the “2” in its Title 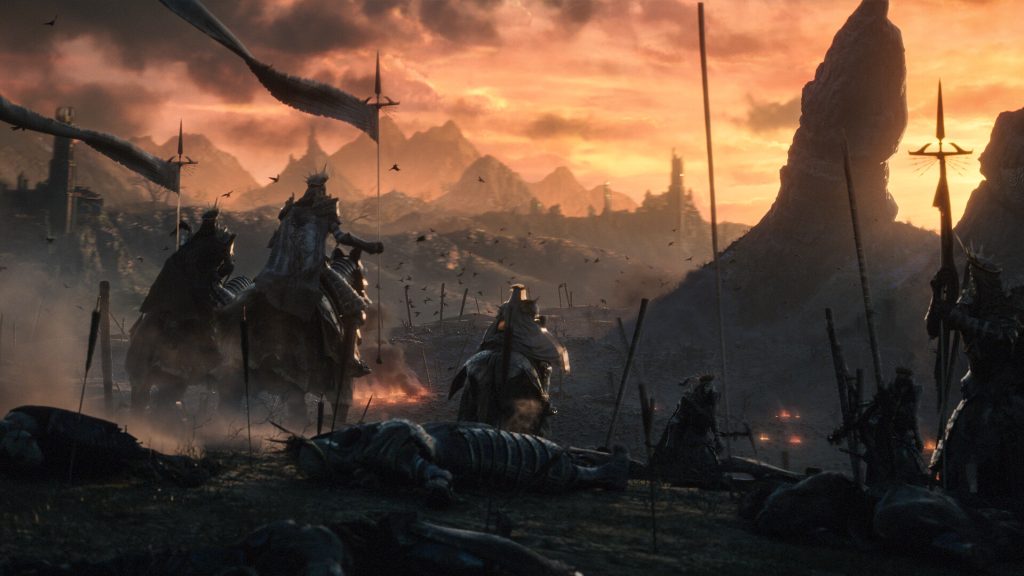 We’ve been hearing about Lords of the Fallen 2 for years at this point, but the action RPG has seen quite a turbulent development cycle, to say the least, even having gone through multiple developers. Now, however, the game has finally resurfaced. Developer Hexworks and publisher CI Games unveiled a new trailer for the title at Gamescom Opening Night Live, and also unveiled a new title for it.

The game is now simply called The Lords of the Fallen, and the new cinematic trailer offers a sneak peak of what to expect from the game. There isn’t much to talk about where gameplay footage is concerned, but the game’s Steam page does tout some intriguing features, including a vast and interconnected world that’s apparently five times as large as the first game’s world, character customization, fast and fluid combat, and more.

As previously confirmed by CI Games, The Lords of the Fallen is due out in 2023 for PS5, Xbox Series X/S, and PC.