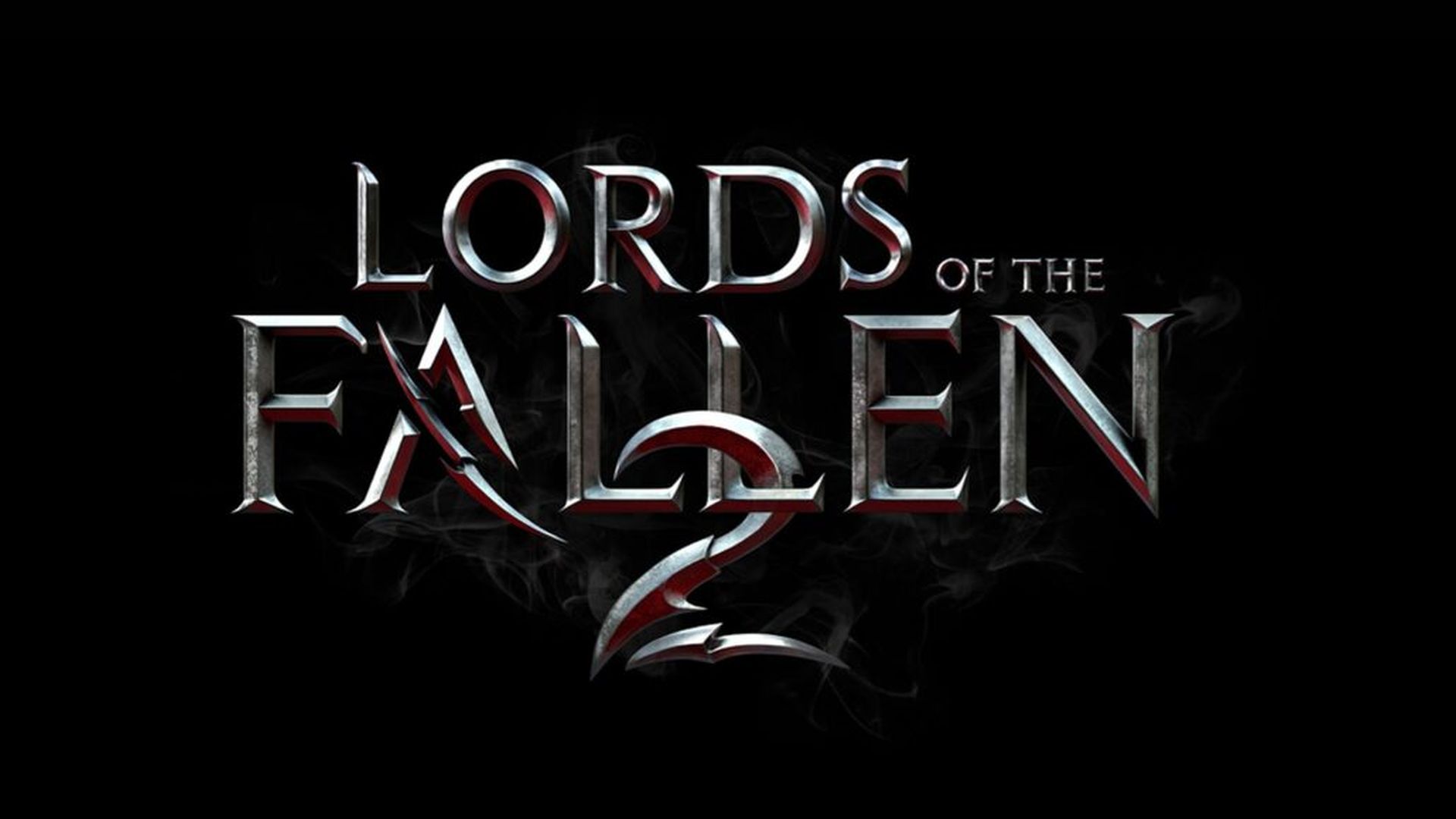 Lords of the Fallen 2 was announced as far back as 2014 but has seen no shortage of development woes. However, it could be moving closer to some kind of reveal in the near future. Publisher CI Games unveiled the official logo on Twitter today and proclaimed this to be its “largest project to date.”

Along with shifting to dark fantasy, the sequel will have a “fully revised” and “more challenging combat system.” As it stands, there’s a lot we don’t really know about Lords of the Fallen 2. Defiant Studios was developing the game until 2019 when it was dropped due to the quality of work being “lower than expected.”

Development would resume under Hexworks, which is a new studio with 25 staff members (though that number may have increased in the meantime). Lords of the Fallen 2 was also confirmed to be arriving for Xbox Series X/S, PS5 and PC. All that remains is official gameplay and details along with a proper release window. Stay tuned in the coming months for more details.

We're very pleased to finally reveal the logo of #LordsoftheFallen2 – officially our largest project to date.