Lords of the Fallen 2 is in Development

Following a decent run by the original, concepts and vision for the sequel are underway. 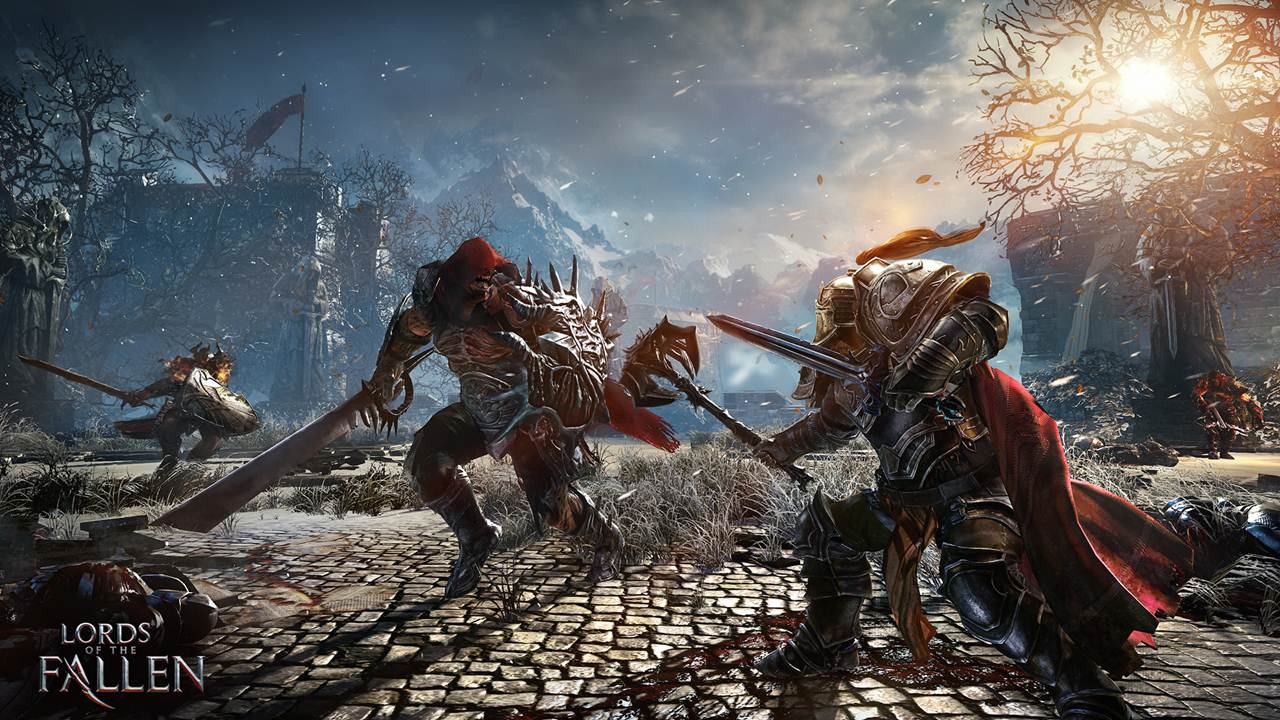 CI Games’ Lords of the Fallen isn’t the most accomplished dungeon-crawling RPG you’ll play this year but it’s a better than average Dark Souls clone that generated a fair amount of buzz. It released in late October and managed to ship 700,000 units since then.

Whether this was enough of a success for the game or CI Games sees a potential future for the franchise, executive producer Tomasz Gop confirmed to Eurogamer that Lords of the Fallen 2 is in development. “We’re now working on vision and concepts for Lords 2.”

At this point, it seems obvious that the sequel will only be on PC, PS4 and Xbox One like its predecessor. The original Lords of the Fallen has been updated significantly since its release to take care of any issues with the Ancient Labyrinth DLC set to release in Winter. What are your thoughts on Lords of the Fallen 2 though? Let us know in the comments below.