Its global marketing campaign begins in Q3 2022, as per CI Games. The action RPG is currently in development at Hexworks. 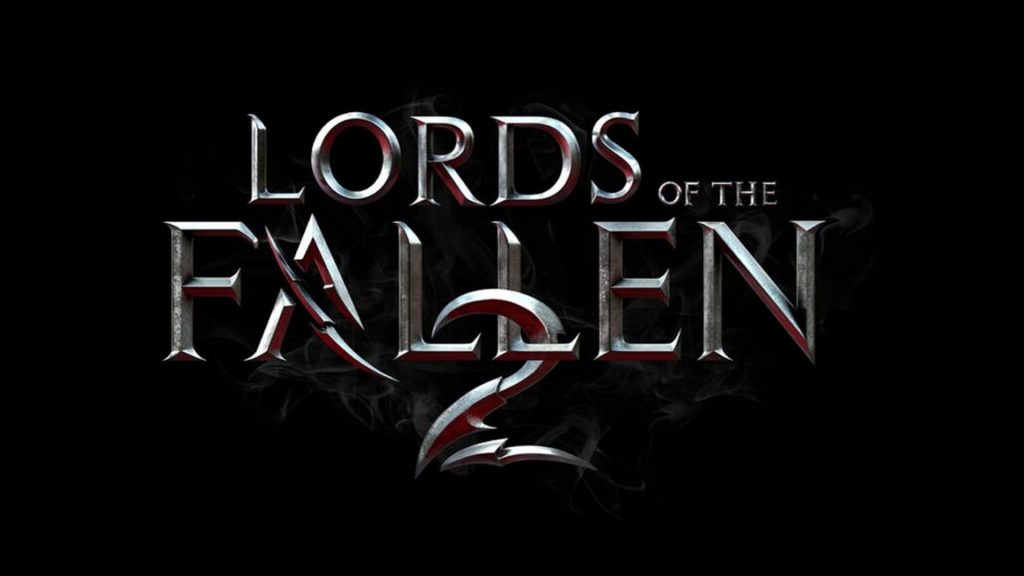 CI Games’ Lords of the Fallen 2 has had a rough development period since its announcement in December 2014. Initially expected in 2017, it was in development at Defiant Studios (as opposed to Deck13 which worked on the original). However, the publisher would part ways with Defiant in 2019; Hexworks joined as the latest developer but a release window seemed a ways off.

According to CI Games’ recent Consolidated Management Report, however, it seems that Lords of the Fallen 2 will be released next year. It will be a “full-price game” for Xbox Series X/S, PS5 and PC with the global marketing campaign expected to begin in Q3 2022. “The sequel to this franchise has been developed by our internal studio Hexworks since 2019. Our studio of 60+ internal development team members has worked closely with other third-party developers across various disciplines in the development of the game,” said the publisher.

Interestingly, CI Games also revealed that Unreal Engine 5 would be the “primary engine for all key IPs currently in development.” Whether this applies to Lords of the Fallen 2 or not remains to be seen. The sequel reportedly features a “fully revised” combat system that’s more challenging. Stay tuned for more details in the coming months.