Atlus stokes the fires of speculation. 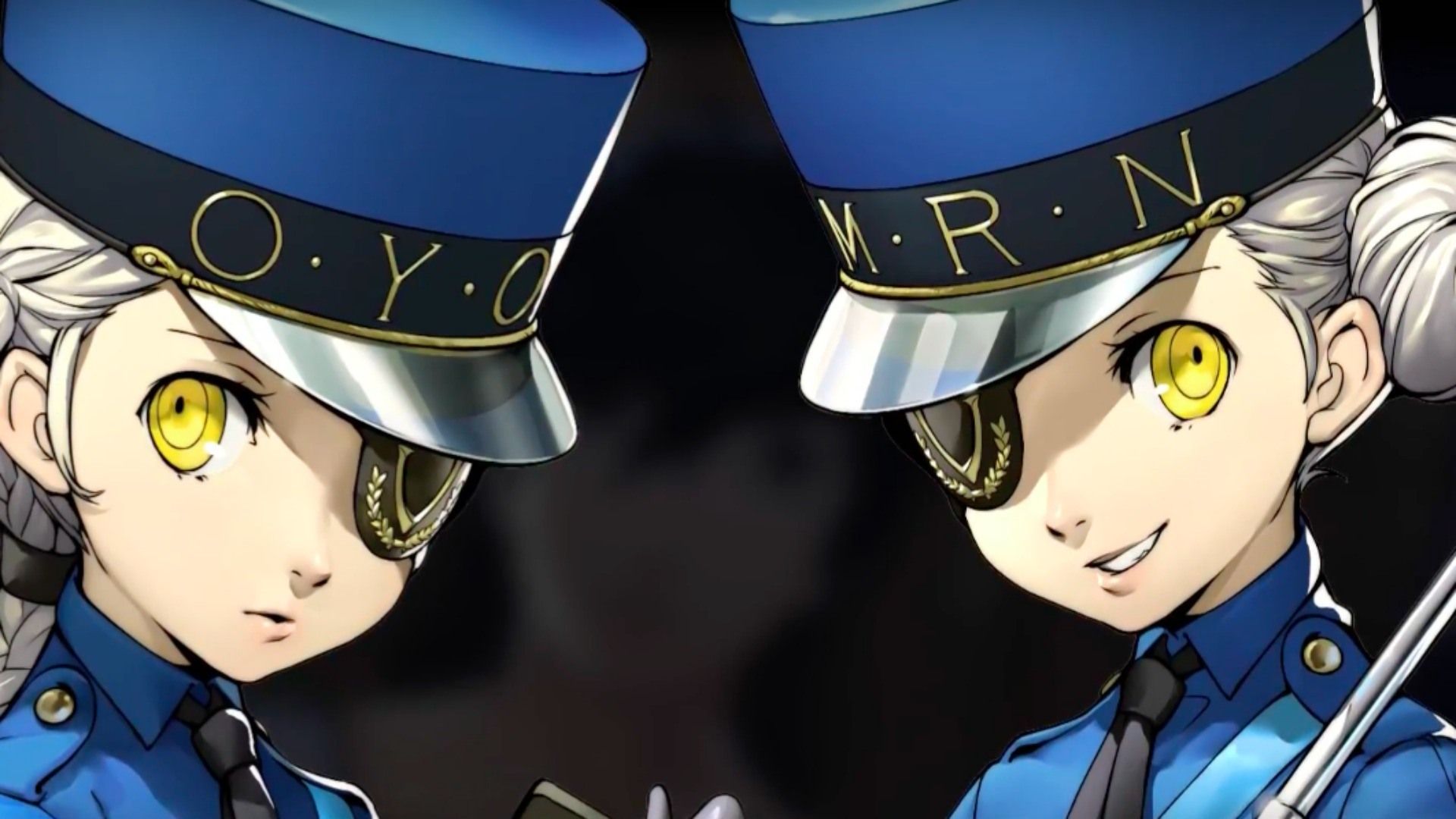 The rumors of Atlus games, such as Persona 5, coming to Switch have been relentless in recent times. With games like Catherine making the jump over to PC, it’s been a general expectation that it’s only a matter before their other games will make it over to non-PlayStation platforms too.

Atlus themselves seem to be stoking the fires of expectation, with a new survey that they have put out (which you can see for yourself here), which inquires, among other things, about possible ports and/or remakes of Catherine, Persona, Shin Megami Tensei, Etrian Odyssey, Trauma Team, and multiple other franchises and IP from them, on Nintendo Switch, PC, and even Xbox One (apart from PS4 for IP like Shin Megami Tensei, which are traditionally Nintendo-exclusive).

The survey also asks about potential re-releases, DLC, sequels, remasters, merchandise, purchasing habits, and more. If you live in the United States, you will also be eligible for a sweepstakes if you complete this survey.

For now, Persona 5 is available on PS3 and PS4; Catherine Full Body will launch for PS4 later this year. Shin Megami Tensei 5 is announced as a Switch exclusive.