Pre-orders are open for early access to the new car.

Auto Club Revolution will play host to the new 2013 BMW Z4 sDrive35is, and has revealed the same through new screenshots and a trailer. Eutechnyx is also offering players the chance to pre-order the car and gain access to it before others for a competitive edge.

Executive Producer Christoph Vietzke stated that, “Auto Club Revolution has reached an unprecedented level of game and manufacturer collaboration, pioneering real and virtual car launches. We are the partner of choice for BMW and many other manufacturers because they know Auto Club Revolution is ‘the place’ for car and racing fans alike.” 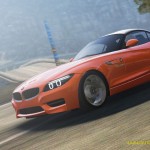 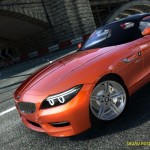 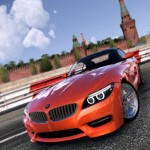 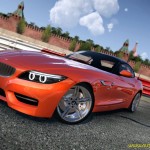 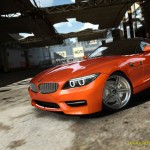 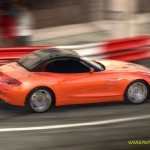 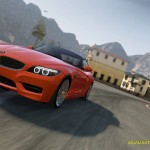 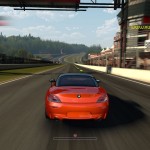 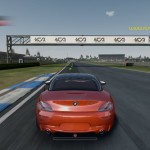 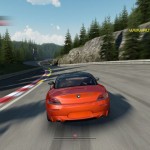 Players will be able to pre-order the Z4 from April 11th onwards. The first 200 pre-orders will receive the Z4 on April 17th, as the car releases on April 24th for the general public. So there’s that one week advantage for the lucky 200.

For more information on the free to play racing simulator, check out our interview with Eutechnyx CEO Darren Jobling