Avengers: Infinity War and Avengers 4 Directors Will Be Presenting Something At The Game Awards 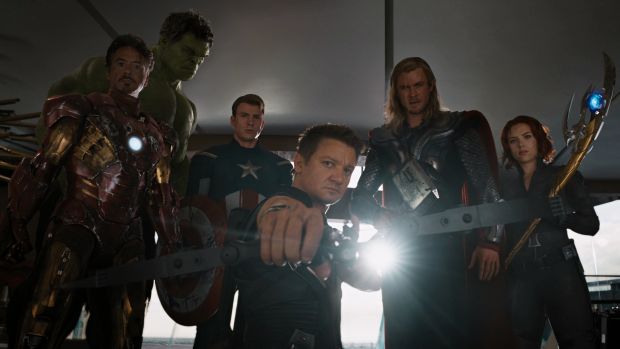 Geoff Keighley is promising the world with The Game Awards ceremony this year, and it looks like he might just end up living up to his claims. We already know Obsidian will announce their next game at this year’s awards show, and that Anthem will get a new trailer there.

Now, in what might be the biggest get for the show so far in its entire history, it sounds like Anthony and Joe Russo, the directors of Captain America: The Winter Soldier, Captain America: Civil War, as well as TV shows Arrested Development and Community, and, of course, Avengers: Infinity War as well as the upcoming Avengers 4 (whew, talk about an impressive resume) will also be at the event, to present… something.

We can assume it’s not a trailer for Avenger 4, because it’s extremely unlikely that would debut at The Game Awards. My assumption would be that the Avengers game being worked on by Square Enix will be revealed at the show at last by these guys—but that’s just a guess. Who knows, really?

We’ll find out next Thursday, on December 6, when The Game Awards 2018 air.

We are excited to welcome Joe and Anthony Russo (@Russo_Brothers) directors of Avengers, to the #TheGameAwards next week. Don't miss the stream live everywhere around the world on Thursday night. #WorldsWillChange pic.twitter.com/8Trh0rszcJ