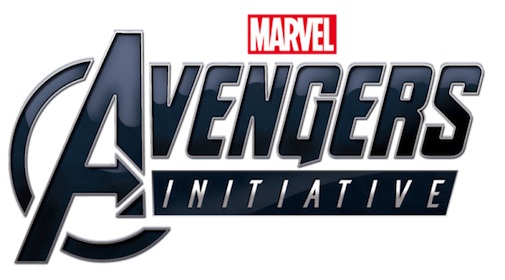 In celebration of the release of The Avengers for Blu-Ray 3D, Blu-ray and DVD, Marvel is dropping the price of Avengers Initiative, it’s mobile action game, from $6.99 to $2.99. The price drop is only for a limited time though, so make sure you head over the App Store and pick it up for either iPad, iPod, iPhone and other assorted Apple devices (iPhone 3GS users need not apply).

What is Avengers Initiative? We’ll let the PR decode that one for you:

“Avengers Initiative burst onto the mobile scene on September 6, 2012 as Marvel’s first episodic game created exclusively for mobile devices. The first installment of the series centers on the Incredible Hulk, fittingly one of the most groundbreaking characters of the Marvel Universe.

“With visual and combat controls suited for consoles but fit for a finger, players adopt the Hulk identity to confront the barrage of super-powered criminals who have escaped from a top-secret S.H.I.E.L.D. holding facility. The Avengers Initiative project promises more story, gameplay and free content over the coming months.”