Season 1 also starts on February 25th with its premium Battle Pass being free for all players. It includes XP boosters, cosmetics and much more. 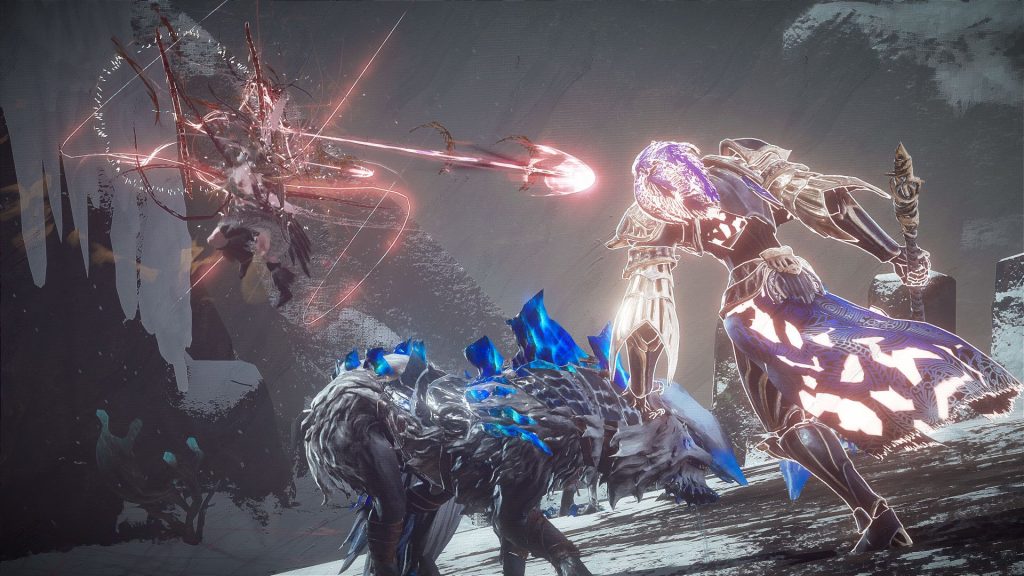 If you’re still on the fence with PlatinumGames’ action RPG Babylon’s Fall, then good news. In its third official broadcast, the development team announced a demo for PS4 and PS5 players. It goes live on February 25th.

Along with support for four-player multiplayer online, players can play through the tutorial and the opening. Save data can be transferred over to the full game when it becomes available. Of course, due to its live service nature, Babylon’s Fall will have a Battle Pass. Season 1 – The Eternal Ziggurat starts on February 25th and will be available until May 31st.