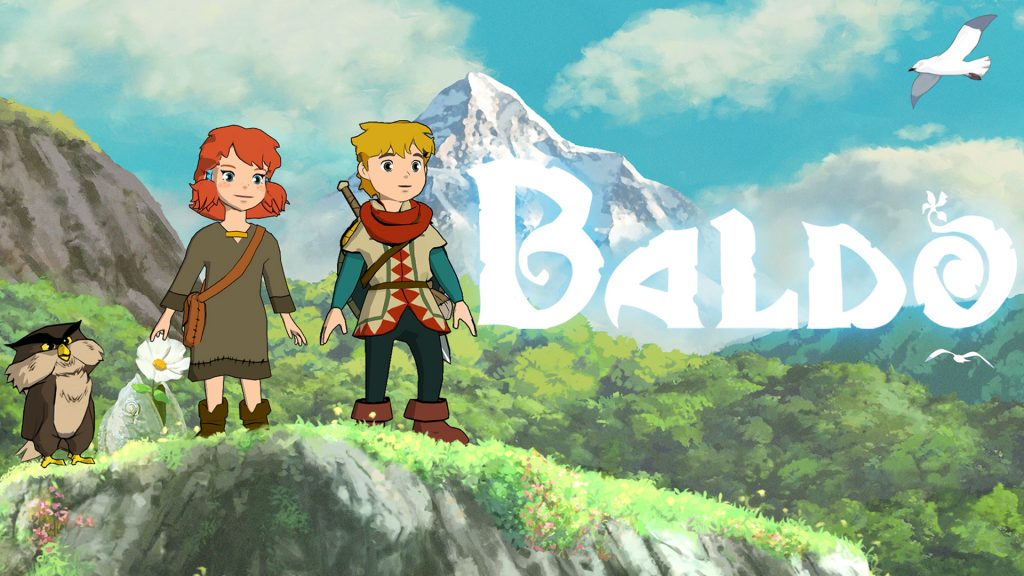 Naps Team announced Baldo: The Guardian Owls a couple of years ago, and the game instantly grabbed the attention of many. Its gorgeous Studio Ghibli-inspired visuals and art style and its focus on dungeons, puzzles, and exploration inspired by classic Zelda titles seems like an exciting combination- and soon, we’ll be able to dive into it.

It’s been confirmed that Baldo: The Guardian Owls is launching on August 27, a month from now. Its release date announcement trailer, which you can view below (courtesy of IGN), showcases the game’s gorgeous visuals, combat against a wide variety of enemies, many different environments and biomes in its open world, various dungeons, and more. It’s looking quite good- be sure to check it out below.

When Baldo: The Guardian Owls launches next month, it will be available on PS4, Xbox One, Nintendo Switch, PC (via Steam), and Apple Arcade. Stay tuned for more updates on the game until then. You can also check out quite a bit of gameplay footage through here.