Get a sneak peek at Larian’s massive RPG before the world premiere at PAX East. 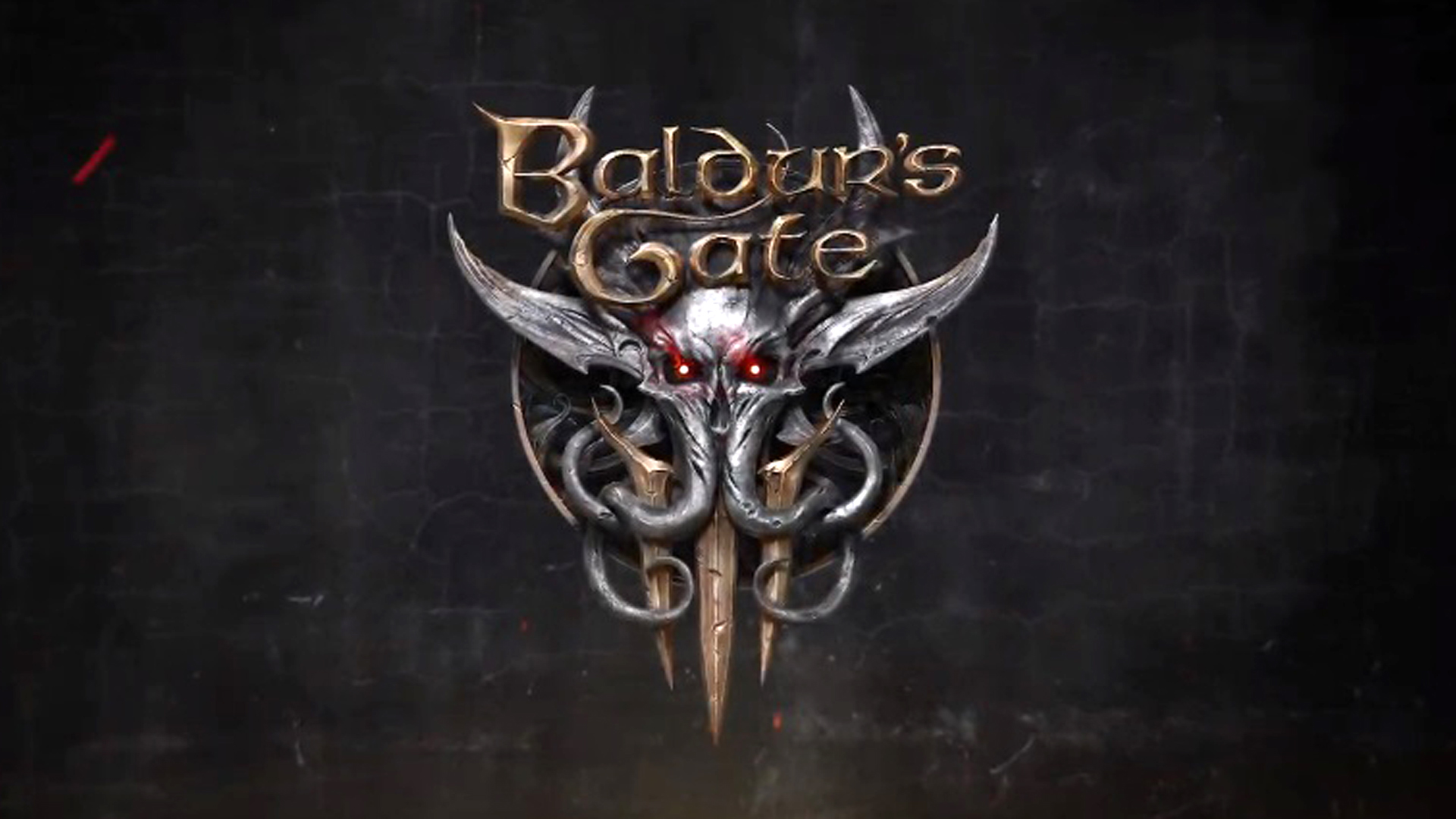 Larian Studios will be premiering the gameplay for Baldur’s Gate 3 later today at PAX East 2020. In the meantime, however, it seems that screenshots for the RPG have leaked courtesy of French site JeuxActu. They’ve since been pulled but you can still see the screenshots below. Spoilers, as always, for those who want to wait for the reveal.

The game does look fairly gorgeous though, from the darker, more DnD aesthetic to the close-up shots of characters during conversations. It appears players will be able to choose between real-time and turn-based combat options, as denoted by the icon above the action bar. There is a fair bit of Divinity: Original Sin’s aesthetic with how the action bar is designed but that could change later.

Baldur’s Gate 3 is currently in development for PC and Google Stadia. According to Hasbro at a recent investor event, the title is slated to go into early access later this year. Stay tuned for more details – the gameplay reveal will take place at 12 PM PST. 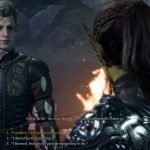 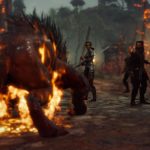 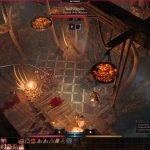 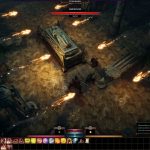 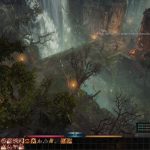 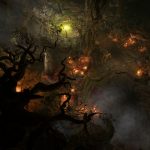 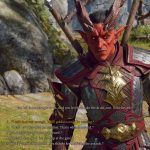 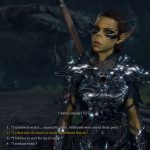 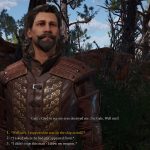 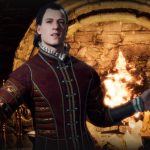