More games could follow in the footsteps of Tales of Vesperia and Tales of Symphonia, according to the Japanese publisher. 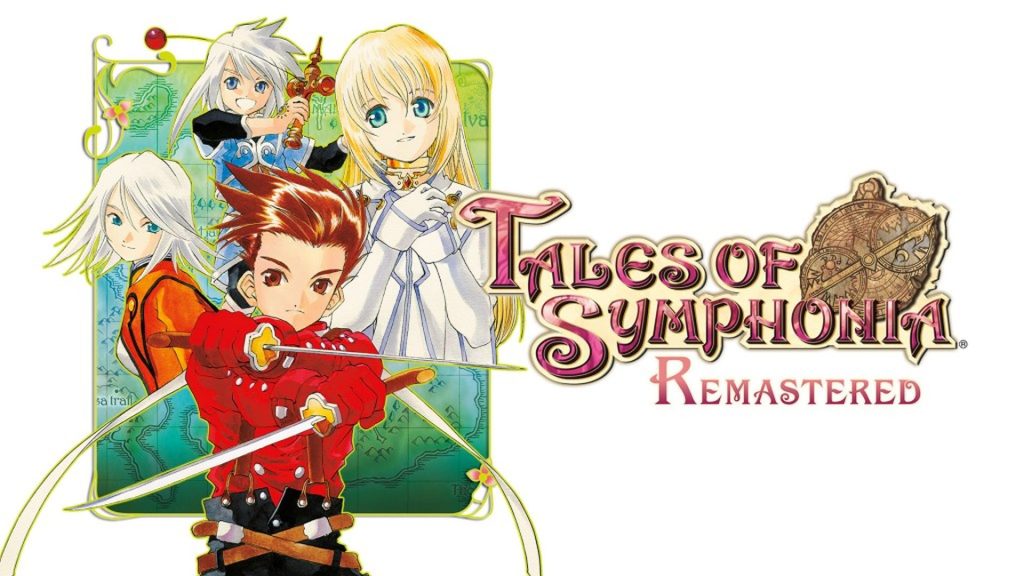 The last few years have seen Bandai Namco going back to older fan-favourite instalments in the Tales series for re-releases on modern platforms, with Tales of Vesperia: Definitive Edition having launched in 2019 and Tales of Symphonia Remastered set to release next month. Series fans are hopeful that more remasters will follow, and it seems that’s something Bandai Namco is open to.

The Japanese publisher recently published an official FAQ on its website for the upcoming Tales of Symphonia Remastered, and among several topics, touched on the possibility of more future remakes or remasters of Tales title. Though the company obviously didn’t give a definitive answer, it did say it’s awaiting “suggestions and requests” from fans where future remasters are concerned.

“We hear from a lot of passionate fans of the series around the world that they want to play old Tales games on the latest platforms,” the company wrote (translated by Nintendo Everything). “We as a team thank all of you from the bottom of our hearts. We are currently focused on the release of Tales of Symphonia Remastered, but we await your suggestions and requests in the future.”

Tales of Symphonia Remastered is set to release on February 17 for PS4, Xbox One, and Nintendo Switch.