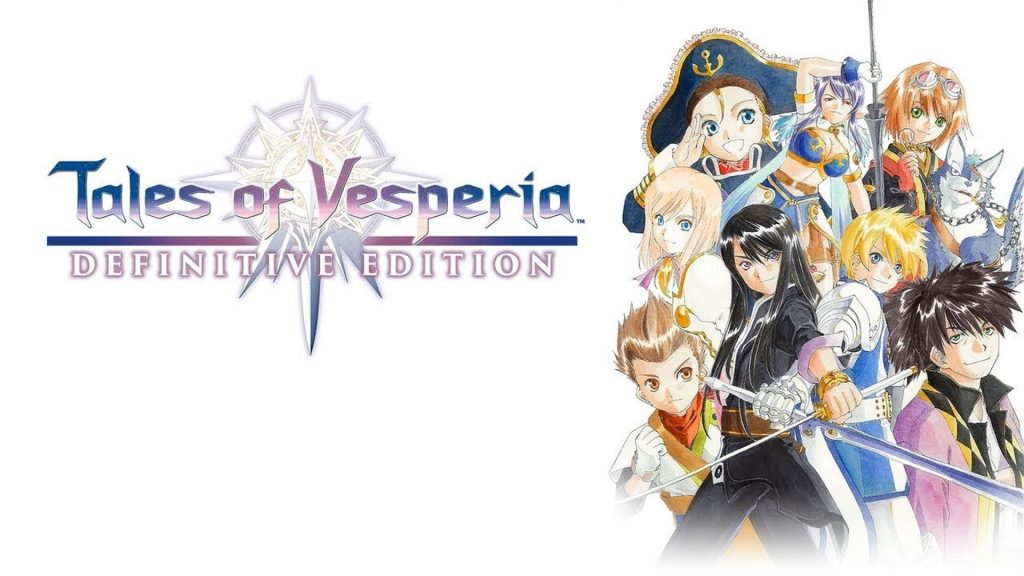 Tales of Berseria crossed two million in shipments and digital sales. It launched in August 2016 for PS4 and PS3 before coming to PS4 and PC worldwide in January 2017. Thus far, total franchise sales have topped 25 million units with Tales of Arise being its fastest selling title till date.

It’s currently available for Xbox One, Xbox Series X/S, PS4, PS5 and PC. For more details, you can check out our official review here. Along with selling well, it also set a record for peak concurrent players for a Japanese RPG on Steam, hitting 60,274 players just a few days after release.