Rare's classic platformer, which first released in 1998, will be added to the service next month. Additional features have yet to be revealed. 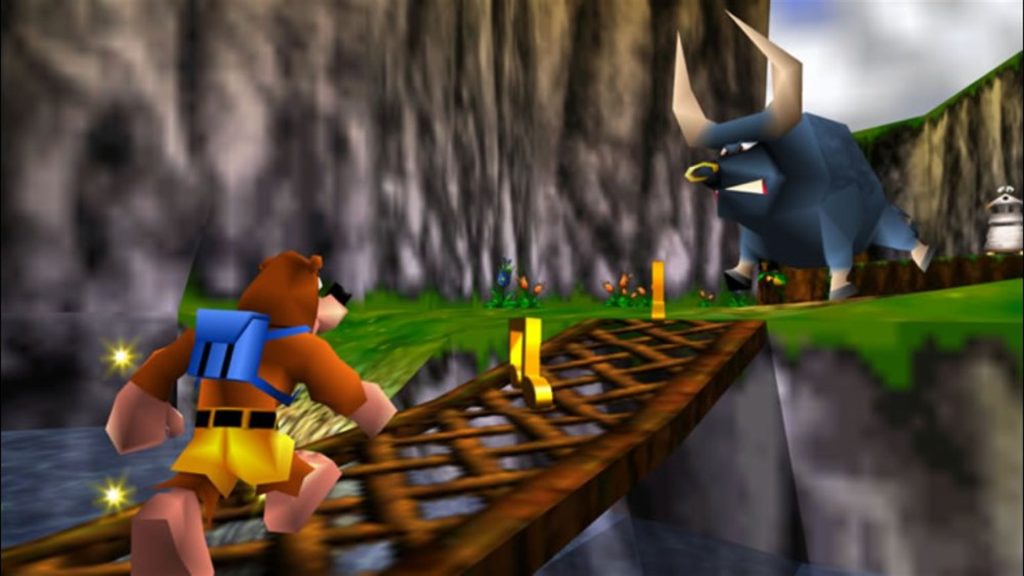 Originally released in 1998, Banjo-Kazooie is a collect-a-thon platformer that sees Banjo and Kazooie venturing to Gruntilda’s castle to rescue the former’s sister. Along the way, they collect notes and Jiggies to progress forward, rescue the many Jinjos present in each world, and work with the shaman Mumbo Jumbo, gaining different forms in the process.

A sequel, Banjo-Tooie, was released in 2000 and feature even bigger worlds and secrets to discover. It seems a given that it will also come to Nintendo Switch Online + Expansion Pack so stay tuned for more details in the future. The service is currently available for $49.99 per 12 months and along with Nintendo 64 titles, it also offers a collection of Sega Genesis games to play.