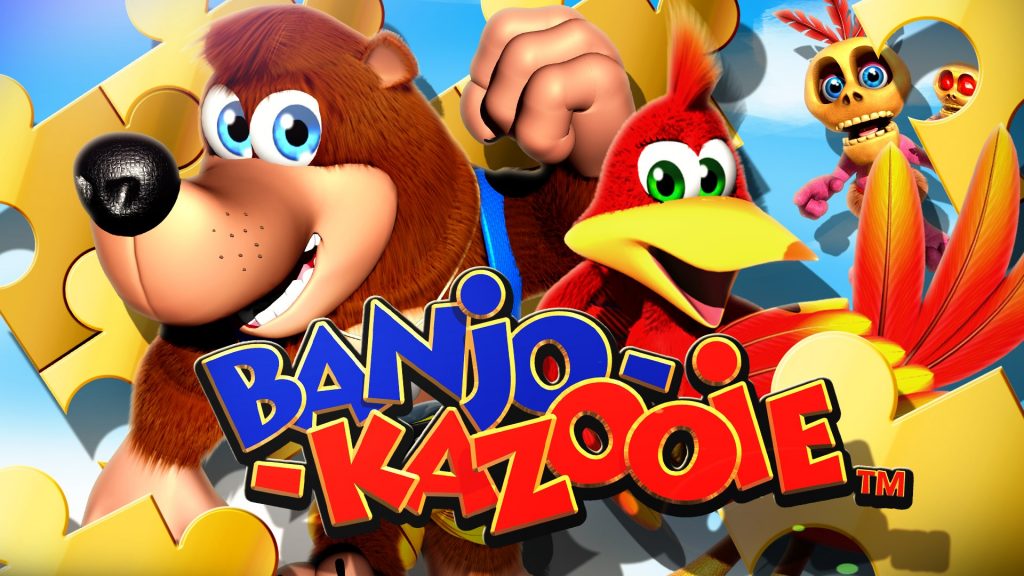 Microsoft has quite a few dormant franchises under its belt, and in that group, Banjo-Kazooie has to be the one that we see the most people calling for a revival of. Interestingly, if a new report is to be believed, that revival might not be too far away.

Speaking recently on the Nate the Hate podcast (spotted by VGC), YouTuber ModernVintageGame (who’s also a game developer working for Nightdive Studios), said that he’s heard a Banjo-Kazooie revival is indeed in the works.

MVG says he’s heard from “several people” for “months” at this point that some sort of a new Banjo release is coming- though he’s unsure as to what the nature of that release is, and if it’s a new game, a remastered collection, or something else entirely. Either way, he stresses that he “keep[s] hearing about Banjo“, and that there’s a good chance that the game gets announced at the imminent Xbox and Bethesda Games Showcase.

Interestingly, MVG also says it won’t be Rare – the creator and developer of the Banjo series – that’s responsible for this new game. What studio could be taking charge of it remains to be seen- if there is a Banjo revival, of course.

Either way, we’ll keep an eye out for any rumblings, so stay tuned for more updates.