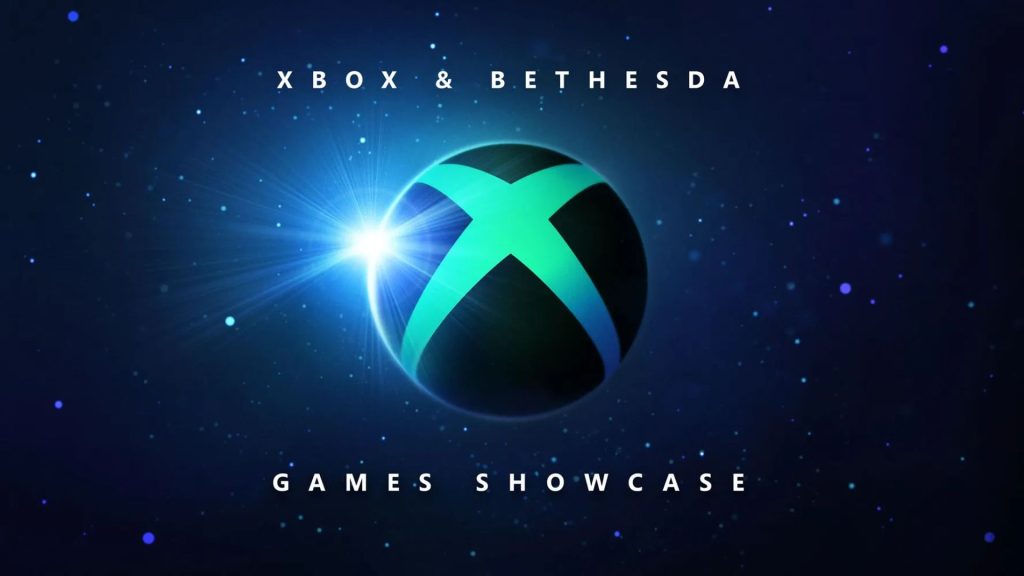 It’s been a long wait but the Xbox and Bethesda Games Showcase is set for tomorrow at 10 AM PST. Microsoft has remained tight-lipped on what we can expect but Xbox Games marketing GM Aaron Greenberg has finally confirmed the show’s length on Twitter. It will run for 95 minutes.

As for what we can expect, Starfield director Todd Howard had previously promised a showing this Summer. With a recent Xbox Game Pass sign-up image indicating an early 2023 release, we may see a new release window in addition to gameplay. Then there’s the next Forza Motorsport, which has been in beta testing. Along with Xbox Series X/S, it’s reportedly coming to Xbox One.

Insider Tom Henderson noted that while it should appear (along with the Forza Horizon 5 Hot Wheels expansion), it’s reportedly slated for release in Spring 2023. Other rumors like the appearance of Gears of War Collection, Stoic Studio’s Project Belfry, and Obsidian Entertainment’s Avowed have also been circulating. However, as per VentureBeat’s Jeff Grubb, Fable and Perfect Dark won’t be present.

Stay tuned for more details and updates from the show tomorrow. There’s also the Xbox Games Showcase Extended on June 14th, which promises 90 minutes of new trailers, deeper looks from the main showcase and interviews with developers.

Also since folks are asking our showcase is running 95 minutes long.