Starfield Will Launch in Early 2023, According to Xbox Game Pass Sign-up Page

Upon its recent delay, Starfield was given a launch window of the first half of 2023- but it looks like that's been narrowed down as well. 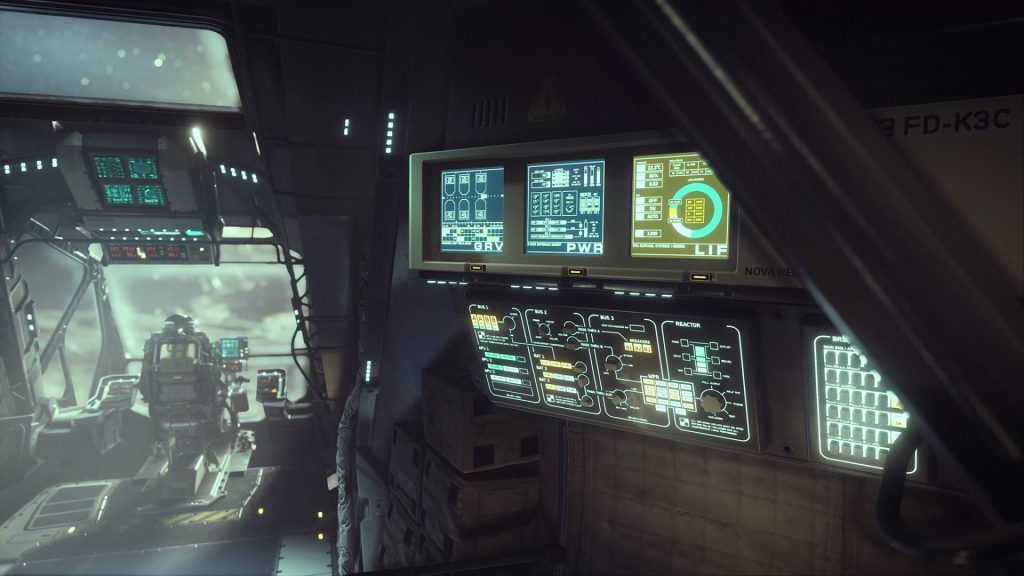 If things had gone according to plan, we would be just a few short months away from Starfield’s launch. Bethesda’s space-faring RPG was originally scheduled to launch on November 11 of this year, but about a month ago, it was announced that the game was being delayed, and along with Arakane’s Redfall, had been pushed back into the first half of 2023.

That’s a pretty broad window, but it seems like it’s been narrowed down by a little. As spotted by a user on Reddit, the sign-up page for Xbox Game Pass states that Starfield is “expected to launch in early 2023” (screenshot below), which would probably indicate that it is targeting a release in the first quarter of the year. That about halves the window for the game’s expected launch.

We haven’t seen any gameplay of Starfield yet, but with the Xbox and Bethesda Game Showcase right around the corner, it’s very likely that that will change soon. That, after all, is what Bethesda was planning on, and even though the game’s launch itself has been delayed, it’s unlikely that its debut gameplay showing will have been delayed as well.

Whenever Starfield launches, it will be available for Xbox Series X/S and PC, and will launch day and date for Xbox and PC Game Pass. 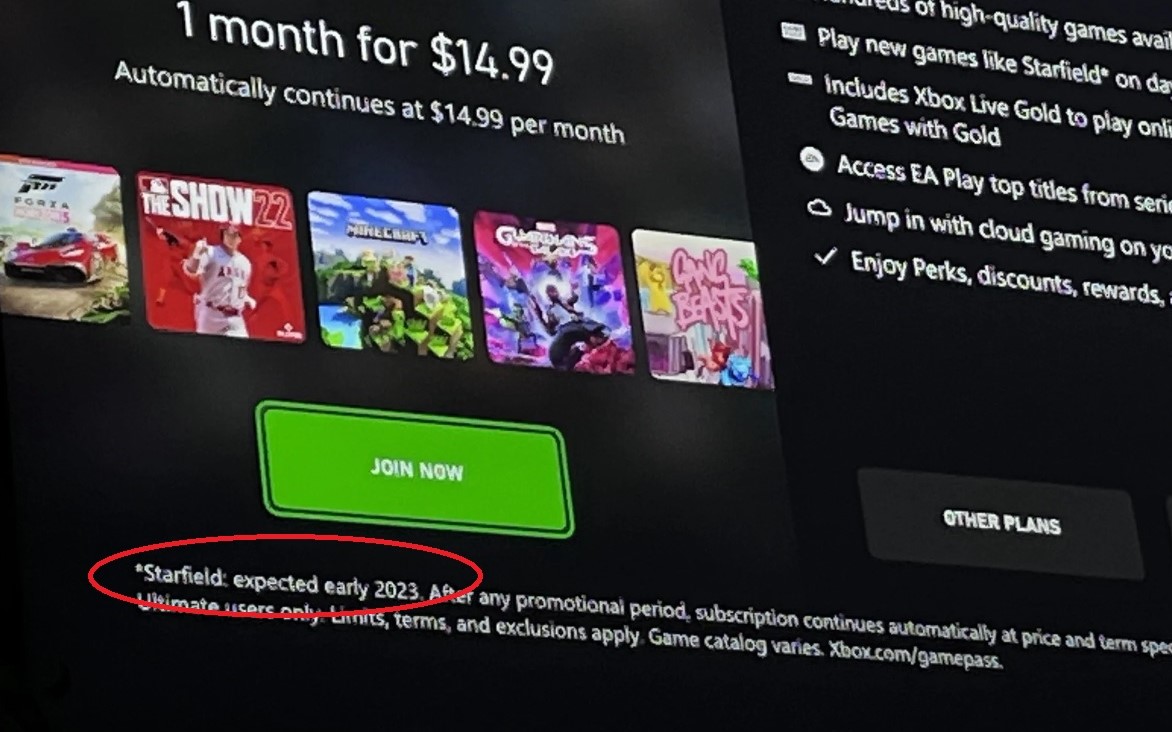