Game director Todd Howard suggests that Bethesda will be showing much more of upcoming sci-fi RPG Starfield next summer. 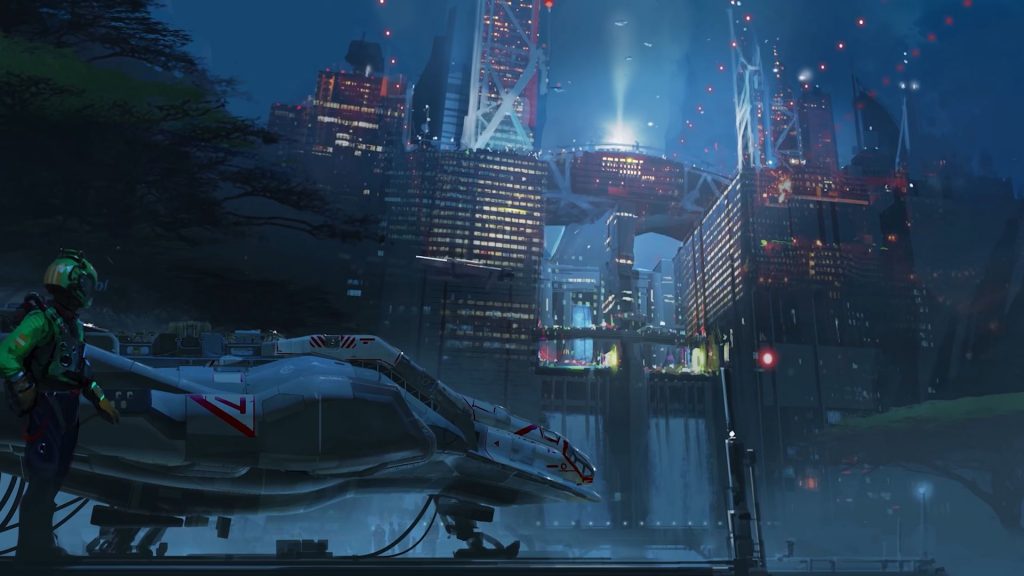 We finally got our first in-engine look at the long-awaited Starfield at E3 earlier this year, with Bethesda and Microsoft also announcing a release date for the game a year and a half out from launch (which they seem to be quite confident about hitting). And while it did its job as a reveal trailer and to give us an idea of the games aesthetic, Starfield’s announcement didn’t really tell us much about the game or give us any gameplay footage. So when can we expect something along those lines?

Well, it seems like it’ll be a while before that happens. During a recent Reddit AMA, when asked if Starfield is going to feature the sort of groundbreaking innovations that made Skyrim such a massive success when it launched a decade ago, game director Todd Howard said that Bethesda is going to show that through gameplay rather than explain it- before adding that that showing is currently planned for summer 2022.

“We prefer to just show it, which should be next summer,” Howard wrote. “We’re happy with the advancements we’ve been able to make, some of which you can see in the trailer shot in-game.”

Summer, of course, is when E3 rolls around every year, so it’s a pretty good bet that Starfield will have quite the presence on the Xbox stage next year as it looks to kick its marketing into gear ahead of launch.

Where comparisons to Skyrim are concerned, Howard recently spoke about that as well, saying that Starfield will be like “Skyrim in space in all the best ways possible.” Read more on that through here.

Starfield is currently scheduled to launch on November 11, 2022 for Xbox Series X/S and PC.