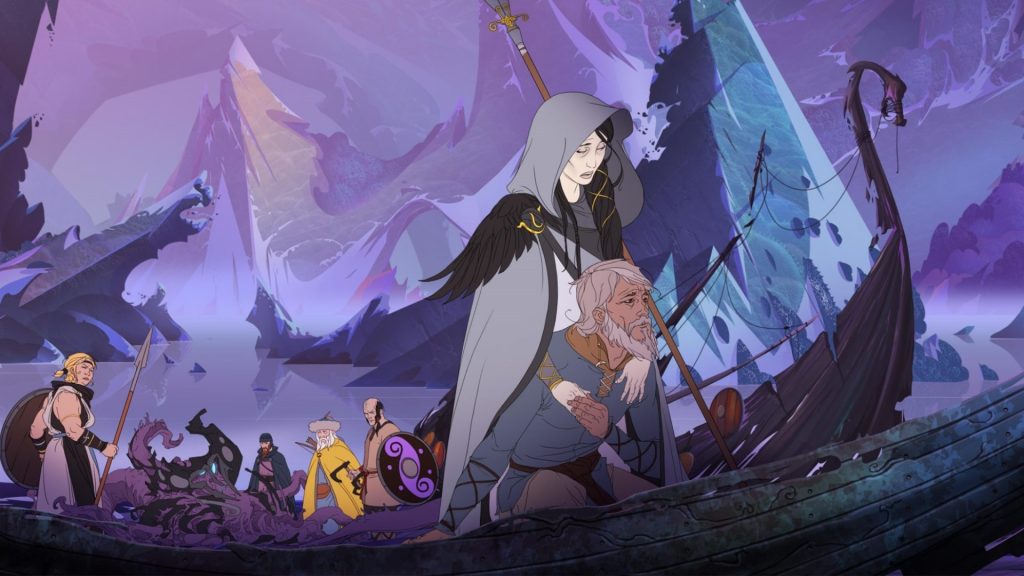 Even with the large number of upcoming games currently confirmed to be in development under the Xbox Game Studios banner, there are many more that haven’t yet been officially unveiled. One of those, Project Belfry, first came up in reports last year. Reportedly being developed by The Banner Saga developer Stoic Studio, the game has been described as a side-scrolling action game with a Princess Mononoke-esque art style.

Now, more new details on it may have emerged. In a recent episode of the Xbox Two podcast, journalist Jez Corden spoke more about the game, saying that the game will have some sort of a cloud-component, multiplayer gameplay, and a sort of social hub similar to Destiny. Where the multiplayer is concerned, Corden is unsure if it will be co-op or competitive.

Meanwhile, Stoic Studio recently also published a new job ad (via @IdleSloth84 on Twitter), which seems to suggest that the game will also have RPG elements, with mention of “loot and reward allocation” in the job ad, which also mentions “MMO or ARPG game experience” as one of its requirements. As per the ad, the game will also have scaling enemy difficulty, while the applicant will also be responsible for “working with ARPG to define all the specific weapons, gear and aspects.”

Interestingly, Corden also mentions that the game has been in development since 2019, which, in turn, means that there’s a good chance that it ends up getting revealed soon, and could possibly even launch launch this year.

With the Xbox and Bethesda Games Showcase set for June 12, if the game is indeed going to be revealed soon, there’s a chance that we hear something about it then. Either way, we’ll keep an eye out for more details, so stay tuned.