The acclaimed developer is reportedly working with Xbox Global Publishing on a side-scrolling action title with a gorgeous 2D art-style. 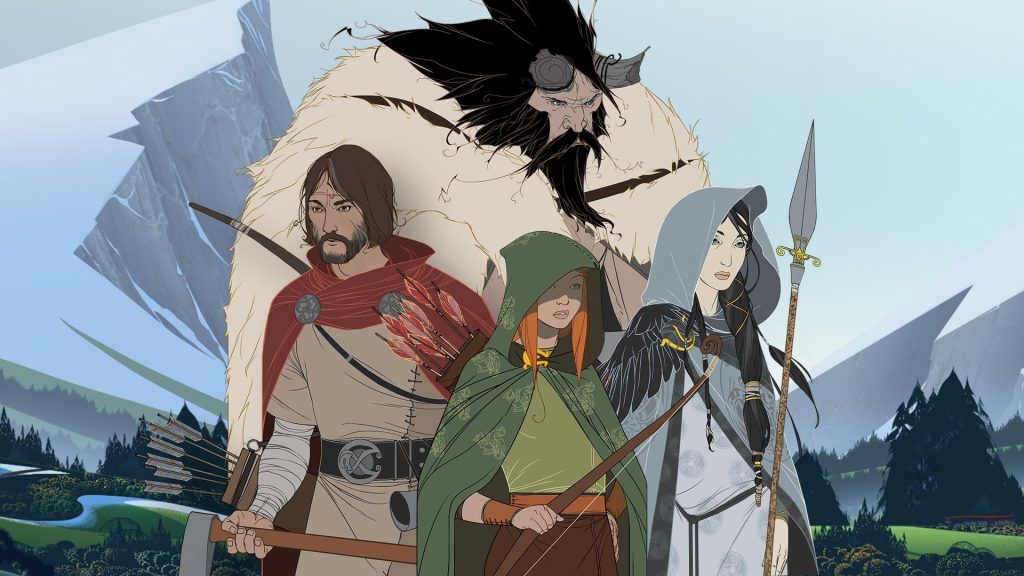 VentureBeat’s Jeff Grubb recently offered some new details on an upcoming Xbox title called Project Belfry. It’s a side-scrolling action title, like Dragon’s Crown from Vanillaware, and features an art style that’s akin to Princess Mononoke. He also reported that the developer was good with art but hadn’t made this kind of title before.

As it turns out, this isn’t the first time that Project Belfry had been mentioned. Jez Corden of Windows Central spoke on the Xbox Two podcast about an Xbox title called “Belfry.” Aside from the reference to bell towers, he was unsure about the title. At the same time, Corden was aware of Stoic Studio of The Banner Saga fame making a title with Xbox Global Publishing as well. In a recent report, Corden said, “It wasn’t until Jeff Grubb put the final pieces together on his show today that everything fit into place.”

In short, it’s Stoic Studio that’s developing Project Belfry and Corden noted that it would have “similar painted art styles to that found in The Banner Saga.” Neither the developer nor Xbox Global Publishing has confirmed the project’s existence so we’ll need to wait for an official announcement. But it’s sounding all the more exciting as time goes on.

The Banner Saga is a tactical RPG series in a Norse mythology-inspired world. It’s critically acclaimed for its visuals, story-telling and meaningful decision-making. The series concluded with The Banner Saga 3 which released in 2018 for PS4, PC, Xbox One and Nintendo Switch. Check out our review for it here.