It reportedly has a massive world where players can create settlements to send resources back to a belfry tower, which serves as the main base. 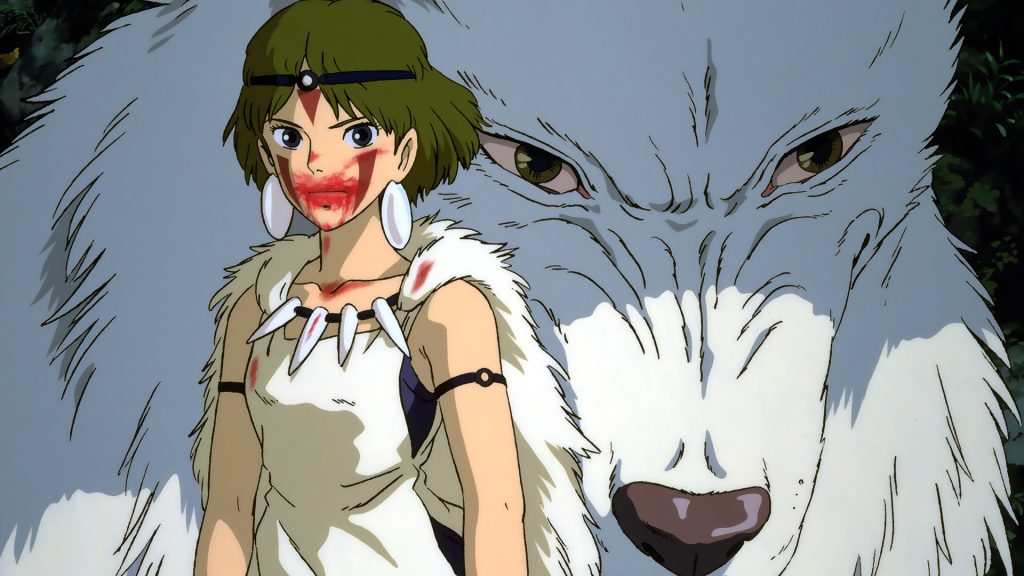 Xbox Game Studios has a number of unannounced projects in development, including Project Indus and Project Cobalt which were in the GeForce Now leak. There’s also Brass Lion’s rumored action RPG based on the Wu-Tang Clan. In the latest episode of Grubbsnax on Giant Bomb (details via Dasnap on Reddit), Jeff Grubb spoke about Project Belfry for Xbox.

Described as similar to Vanillaware’s Dragon’s Crown, Project Belfry is reportedly a side-scrolling action game with a massive world to explore. The player has a belfry tower that serves as their base and they can create settlements out in the world to send resources back home. This allows for crafting items and weapons among other things. It also apparently gives Princess Mononoke “vibes” with its art.

Interestingly, the development team has been described as good with art but never having made this kind of title before. Granted, that doesn’t exactly narrow it down but the project in general sounds pretty cool. Stay tuned for more details in the meantime and hopefully, some kind of announcement from Xbox Game Studios in the future.