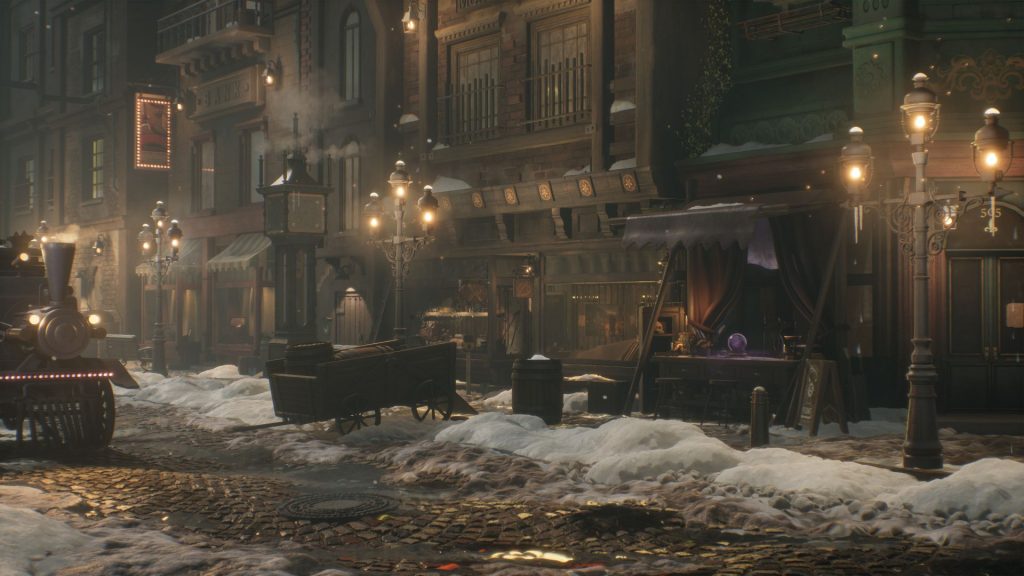 The GeForce NOW leak has been fairly interesting because even though Nvidia has admitted to many titles on the list being “speculative”, there appear to be some legitimate entries. Jez Corden on Windows Central pointed to two from Xbox Game Studios – Project Indus and Project Cobalt. He first learned about the former back in Spring 2021 and the leak seems to indicate that it’s actually going ahead.

This is essentially a 4X strategy title from Ashes of the Singularity developer Oxide Games. Elements like city-building, diplomacy, warfare, espionage and so on, much like in Civilization, appear to be included. Corden believes that it’s being designed for cloud platforms and smaller screens since Civilization’s turn-based gameplay also works well with in the same environments. It’s reportedly in development for PC (Microsoft Store and Steam) along with Xbox.

Project Cobalt is inXile Entertainment’s next project, which was previously noted to be an FPS/RPG. Reportedly inspired by technology from the Industrial Revolution, it apparently includes Victorian-era streets, retro-futuristic robots, steam engines and zeppelins. Concept artist Aleksander Danilovac shared the above via ArtStation, and Corden believes this to be indicative of the environments that can be expected. Not much is known other than Unreal Engine 5 being the engine and the fact that it won’t be revealed anytime soon.

Take things with a grain of salt though as plans can, and often do, change for projects which are such a long ways off. Nevertheless, it should be interesting to see how they develop over time. Stay tuned for more details in the meantime.