The Banner Saga 3 Now Available on All Platforms 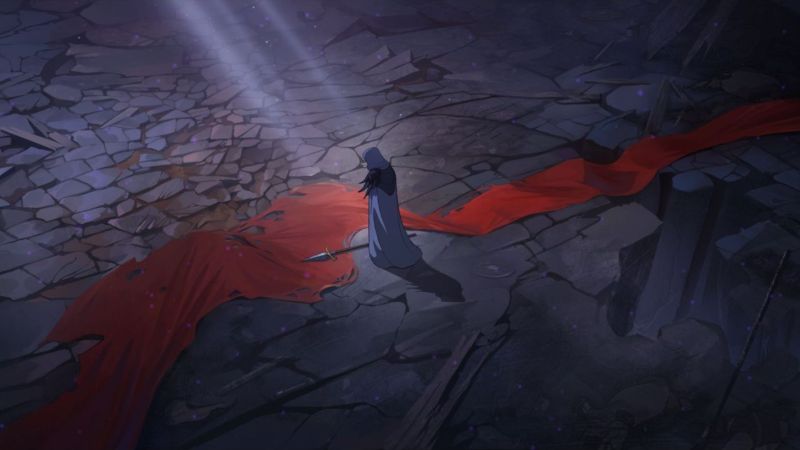 The epic conclusion to Stoic’s tactical RPG trilogy is finally available. The Banner Saga 3 has launched for Xbox One, PS4, PC and Nintendo Switch. Check out the launch trailer below.

If you’ve played the first two games, you know what to expect: A world-eating serpent, the impending darkness that threatens to destroy everything, Dredge and so on. The Banner Saga 3 divides the story into two fronts- the war in Arberrang as players attempt to keep the city from collapsing, and the incursion into the darkness to halt it.

Along with featuring the same memorable characters from previous games like Iver, Alette, Oddleif, Juno and Rugga, The Banner Saga 3 challenges you to make tough decisions to survive. Will you reinforce Arberrang and go to war with humans and Dredge alike? What will you do to save the world? Decisions from previous games will carry over into the third game as well.

Check out GamingBolt’s official review of The Banner Saga 3 and decide whether it’s worth your while.