Bloober Team’s Basement Crawl has received its first set of in-game screenshots, and it’s certainly a little less…creepy than what we expected. Taking place from an isometric perspective, the game will apparently harken back to the classic days of Bomberman as you use strategy, action and skill to take out your opponents. Check out the gameplay shots below, along with some artwork for the game. 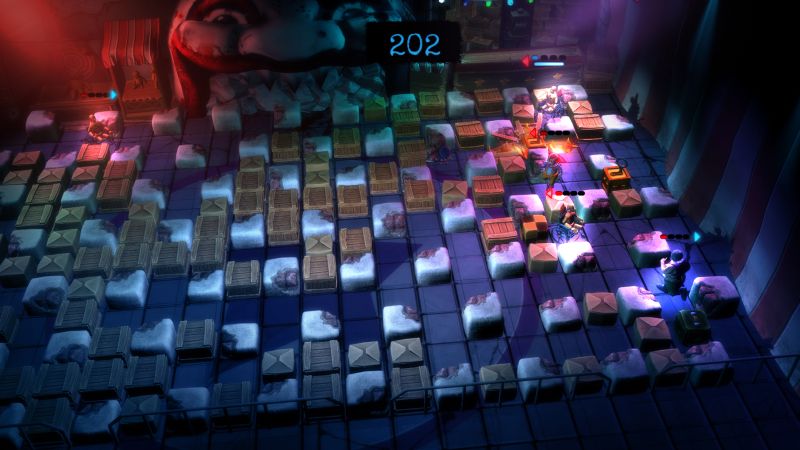 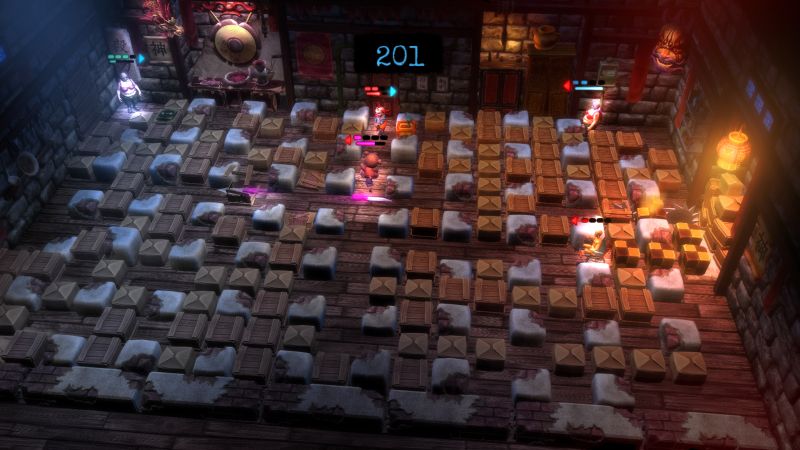 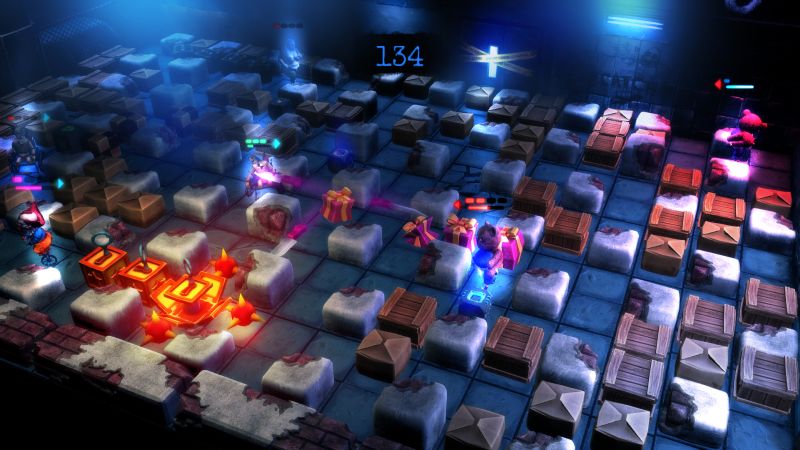 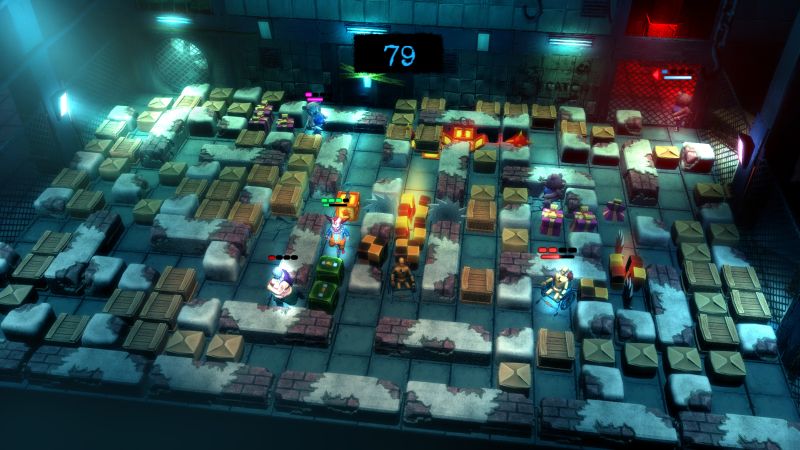 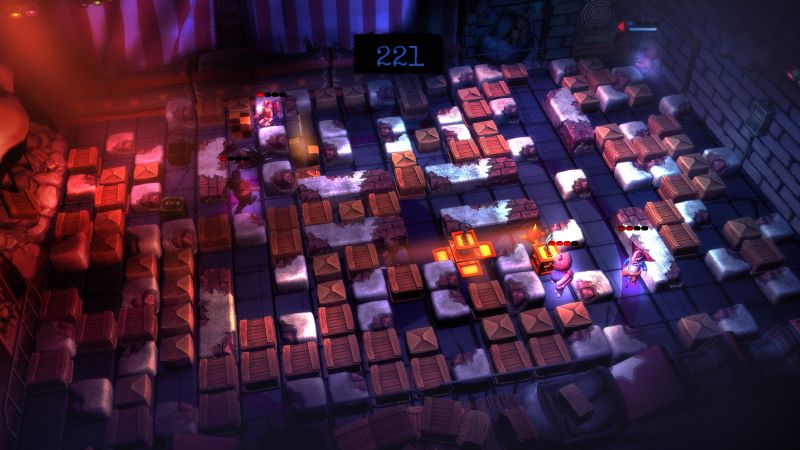 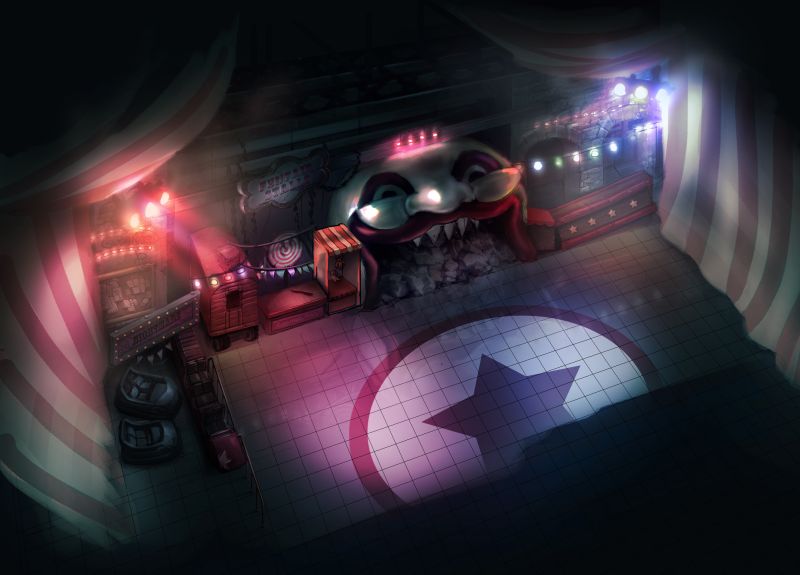 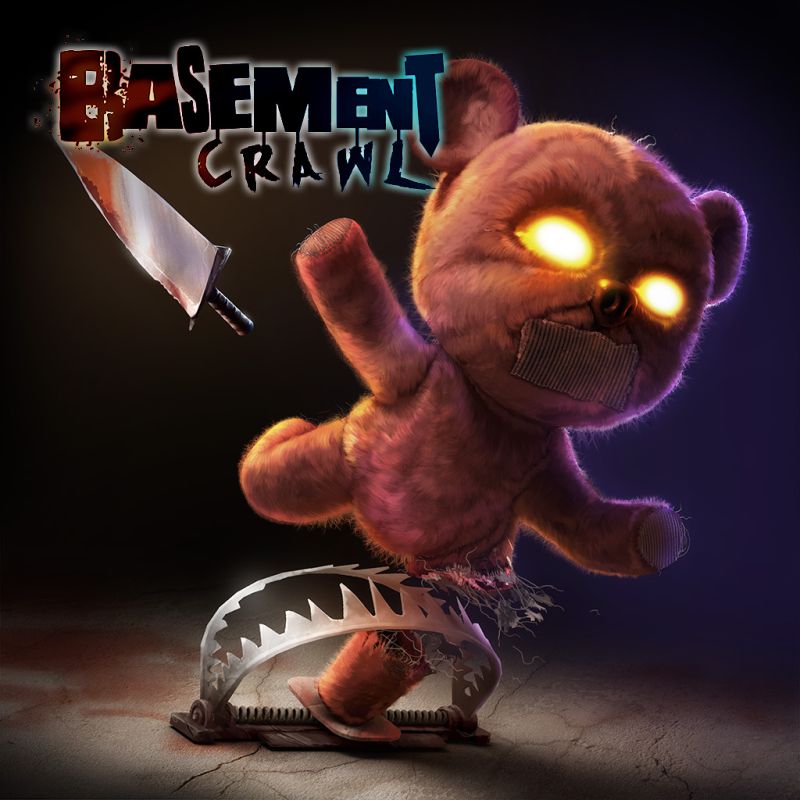 Heading for the PlayStation 4, Basement Crawl support 4 player hot-seat play and an 8 player online mode. You’ll have four characters to start, which include the midget clown, a crash-test dummy and the girl with a bear. The focus is on making a more hardcore game for skilled players rather than a casual experience. There will be plenty of challenges to complete along with the standard multiplayer match encounters.

Basement Crawl is expected to release by Q4 2013 on the PlayStation 4. Stay tuned for more details in the coming months.