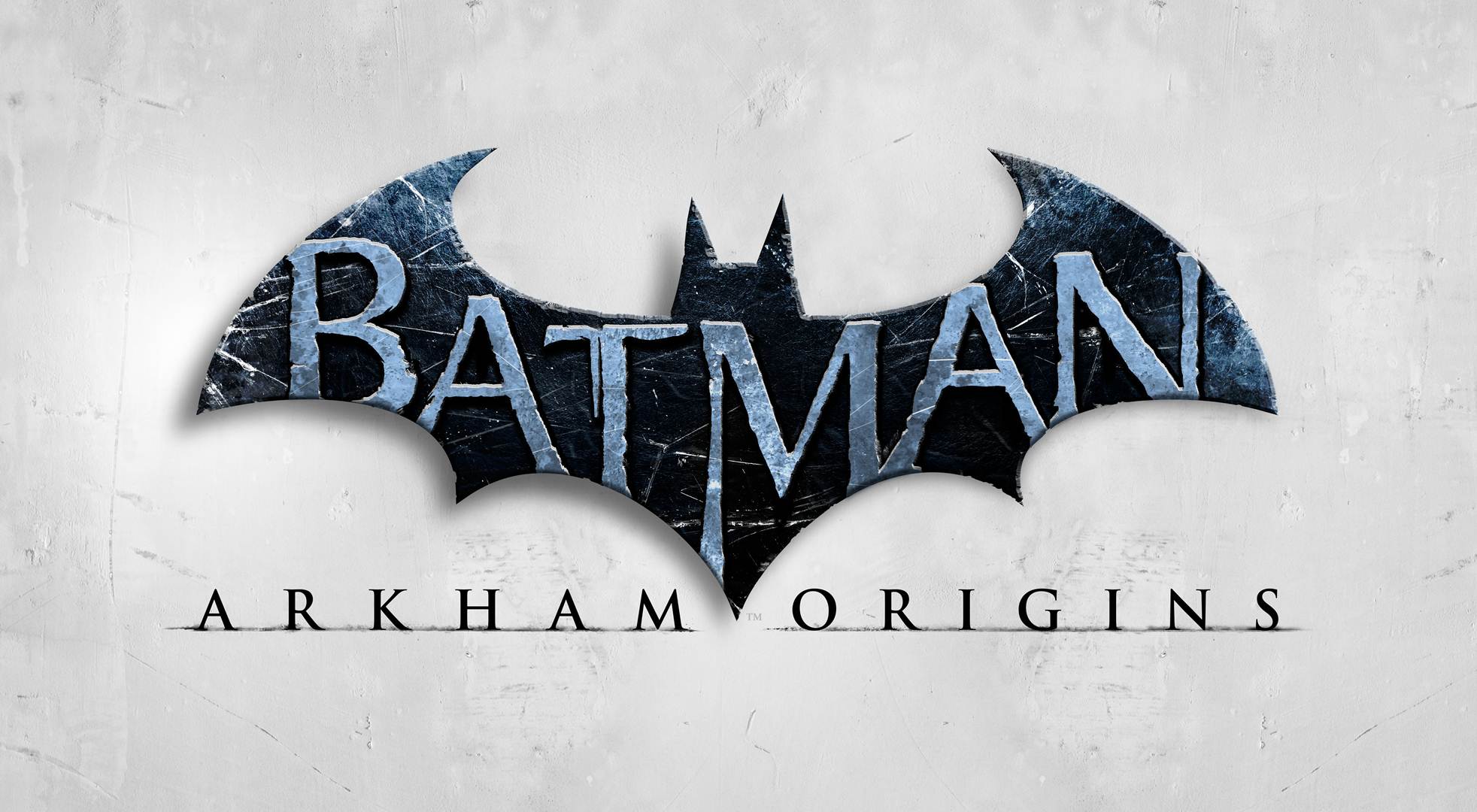 Batman: Arkham Origin was announced as a prequel to previous Batman games and will feature a younger Batman, but with a darker and  grittier story. The game is being developed by Warner Bros Montreal rather than Rocksteady.

This new entry in the series is set to come out on PC, Xbox 360 and PlayStation 3 and Wii U on October 25th 2013. However, the game is ‘supposedly’ coming to next-gen consoles as well, but that is currently unconfirmed. 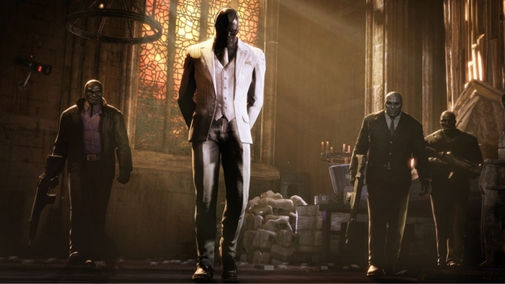 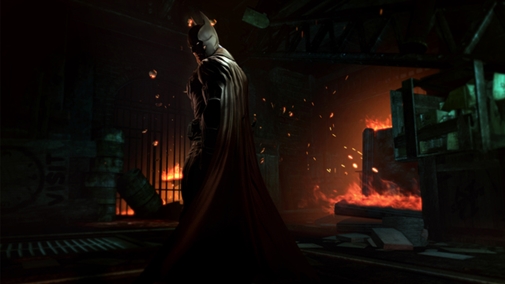 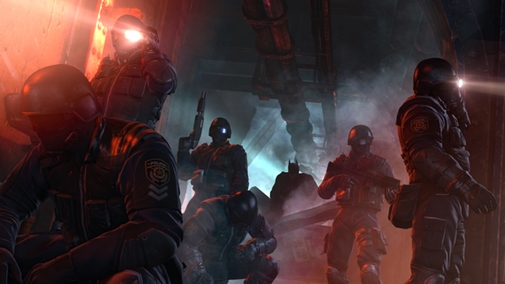 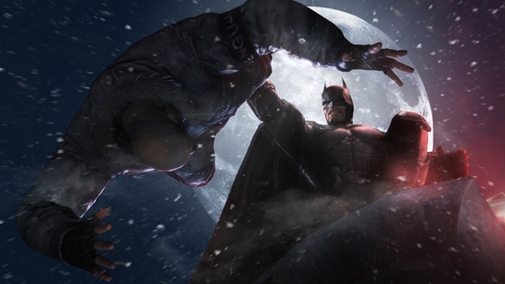 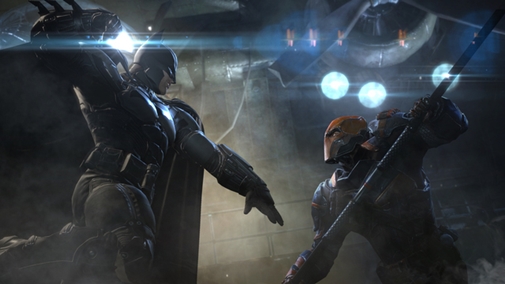 For more information regarding the art-style of the game and setting please take a look at our previous article. Are you looking forward to playing Batman: Arkham Origins later this year? Let us know in the comments below. Check back on GamingBolt for more news and our review of the game when it hit the store shelves on October 25th 2013.