Along with Ribbons having three tiers with greater XP rewards, players can level up beyond 99 and unlock several cosmetic items through gameplay. 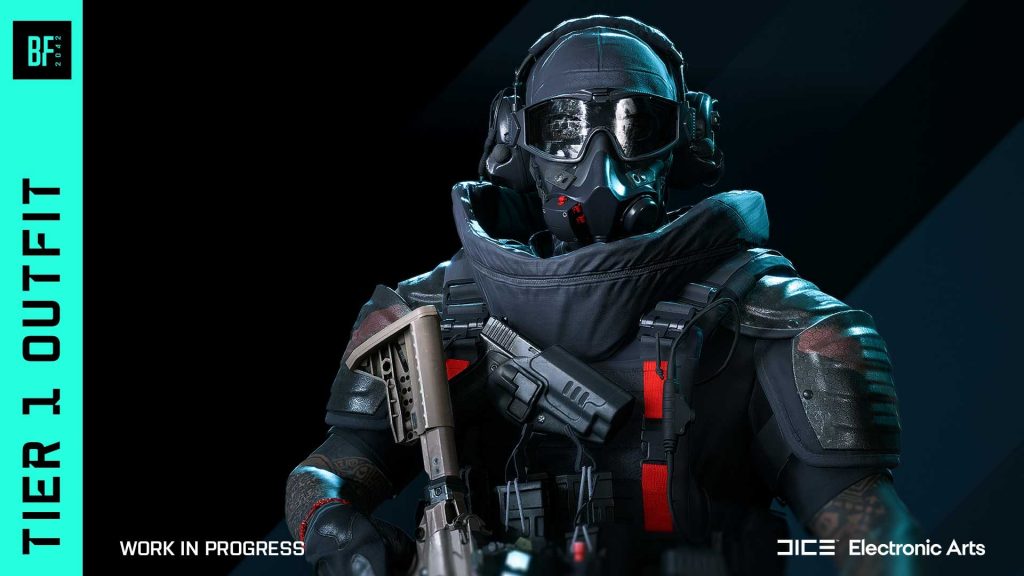 Electronic Arts and DICE have finally announced open beta dates for Battlefield 2042, taking place from October 6th to 9th. In addition, it also outlined how progression and cosmetics worked. Earning XP is still a thing and you’ll earn them based on different actions like kills, assists and so on. Ribbons are back and now have three tiers, each conferring more XP as you complete objectives.

Some examples of Ribbons include:

The max player level will be 99 at launch, after which S-levels come into effect. They go up to S999 and don’t provide any rewards but are meant as more of bragging rights. Leveling up will unlock new weapons, gadgets and cosmetics but there’s also Mastery attached to weapons, vehicles and Specialists. Earning kills with the M5A3 assault rifle will unlock a new scope while capturing points with a vehicle will unlock new equipment.

At certain milestones, you’ll also earn new skins and a new Mastery Badge tier for your Player Card. A Player Card can be customized with Player Card Art, a Player Icon and Title, and up to three Badges. Unlocking new customization items for the Player Card is done by leveling up or completing certain actions.

As for cosmetics, they can be earned by playing the game or through direct purchase. These include skins for Specialists, weapons and vehicles and come in four rarities – Grey (Common), Blue (Rare), Purple (Epic) and Gold (Legendary). For Specialists, Rare and Epic skins have a body and headgear component which you can mix and match. Weapon skins apply to the entire weapon and affect attachments like scopes.

Some examples of cosmetics unlocked through gameplay can be seen below. As players progress, they’ll also unlock new melee weapons which have their own unique Takedown animations. 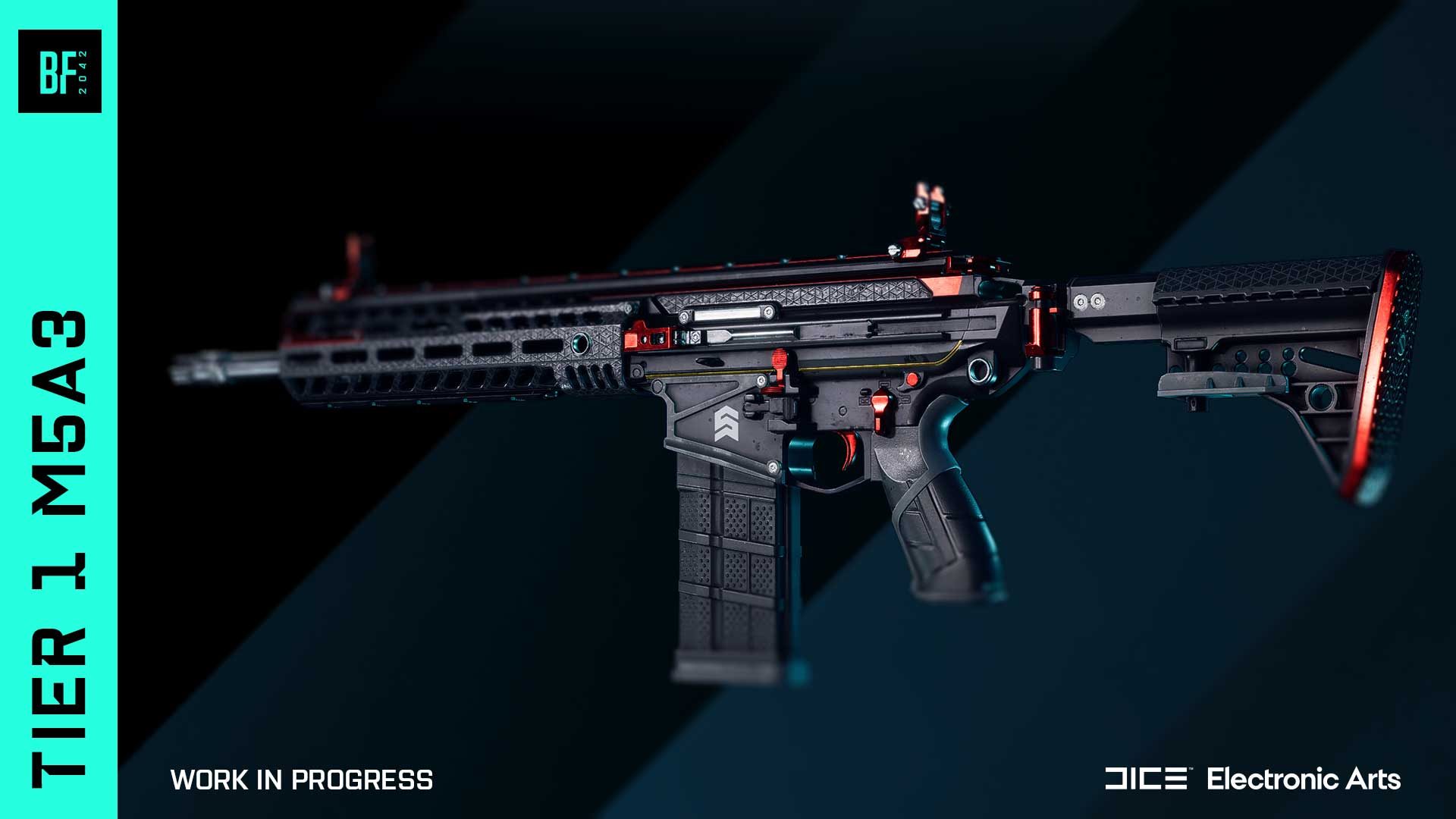 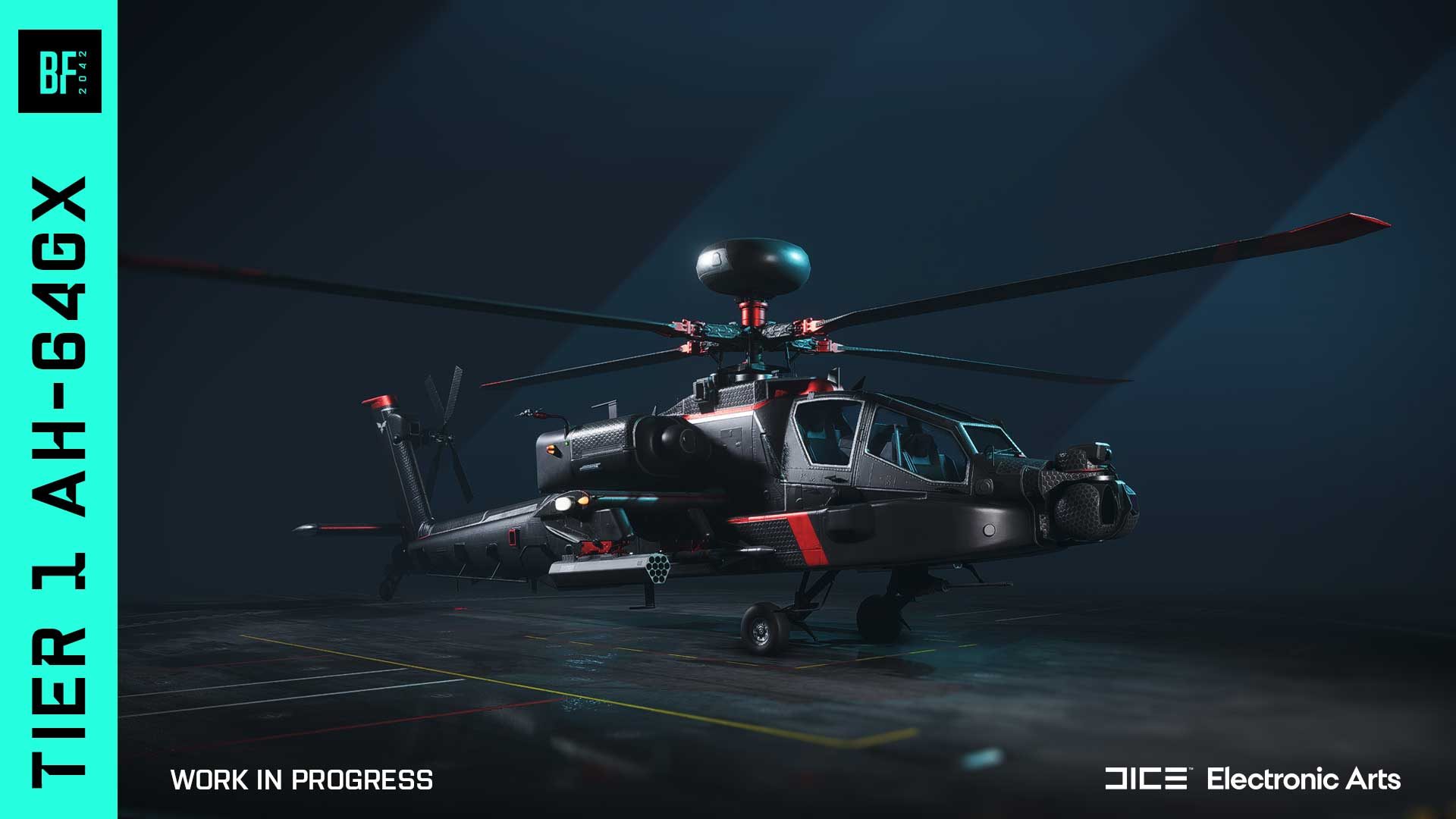 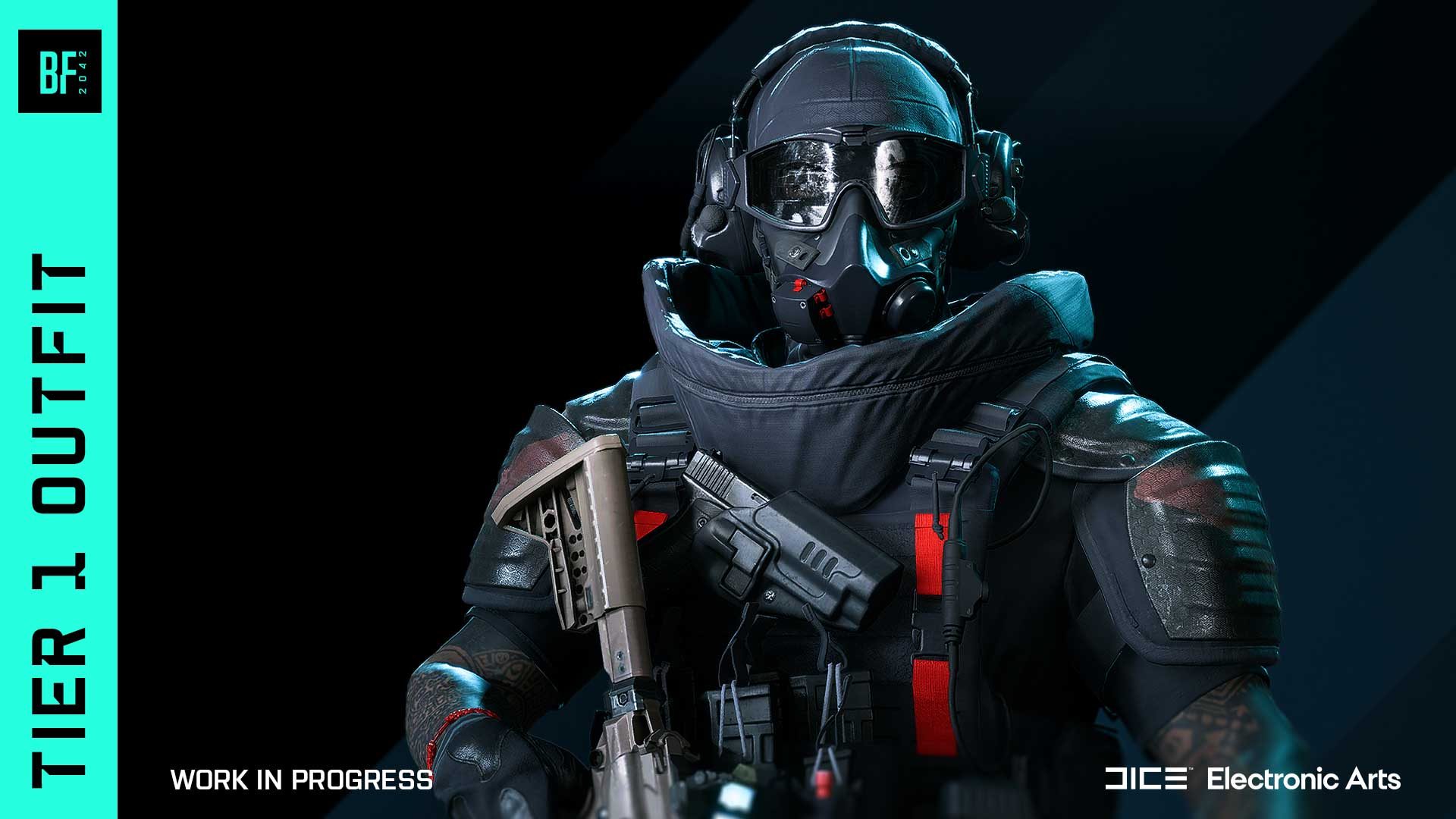 Marvel’s Spider-Man 2 Will be “Darker” Than its Predecessors

Job listings suggest that Guerrilla is working on a new multiplayer open world RPG, with reports claiming that...

As the conclusion to the series' Norse saga, we expect God of War: Ragnarok to be packed full of major players...

Kepler Interactive, which developer Ebb Software is a part of, recently listed the horror FPS as a 2022 releas...