The new season will reportedly add a new Specialist that uses an airburst rifle and the new map, "Spearhead," set in Sweden. 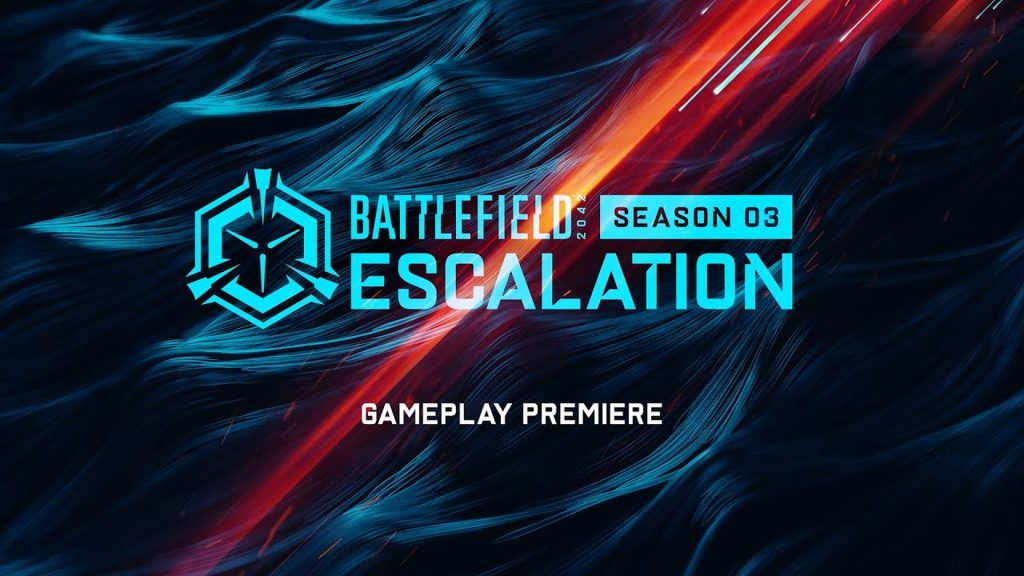 Battlefield 2042’s third season, Escalation, will receive its first gameplay trailer tomorrow at 8 AM PT. It will likely go live in December to coincide with the title’s addition to Xbox Game Pass Ultimate.

Season 3 will feature the return of the XM8 LMG from Battlefield: Bad Company and the A-91 from Battlefield 3. Maps like Manifest and Breakaway are also receiving revamps. However, according to dataminer temporyal on Twitter, a new map, “Spearhead,” is also going live. It’s set in Sweden, which is in line with the flag used in DICE’s recent tweet.

An image showcasing new Specialist Rasheed Zain with his airburst rifle can be seen. Hailing from Egypt, Zain also gains faster health generation after each kill. A new railgun tank is also seemingly being added.

According to a leaked description, his speciality is an airburst rifle and his trait faster health regeneration after a kill. pic.twitter.com/t2VH4qWy4W

Specialist Rasheed Zain is holding his airburst rifle, Rao seems to be carrying the new shotgun and we can see the previously leaked railgun tank. pic.twitter.com/SWGjItXc0F