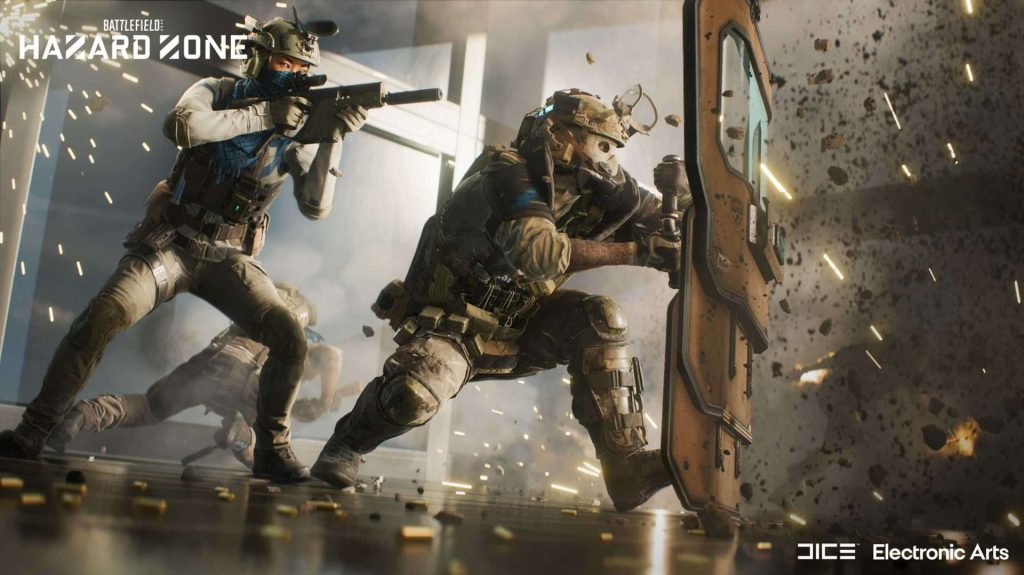 After the negative reception to its launch, that DICE has nowhere to go but up with Battlefield 2042 is very much a given. Despite all of the hate (including an overwhelmingly number of negative reviews on Steam), at least it sold well, right? Insider Tom Henderson previously reported that it had sold 4.23 million units in its first week.

However, in a new tweet, Henderson revealed that those numbers were apparently a bit…exaggerated. “I’ve also been told the 4.23M sales number for #Battlefield2042 that I reported for week 1 sales are in fact ‘Total Players cumulatively’.” This means that refunds and everyone who played the 10 hour trial available via EA Play on PC, PlayStation and Xbox are counted.

Again, take this with a grain of salt but Henderson has been fairly on point with many things Battlefield 2042-related. Support still continues with Season 1 planned for March 2022 but fans continue to demand big changes and it may be a while before they get what they want.

Battlefield 2042 is currently available for Xbox One, Xbox Series X/S, PS4, PS5 and PC. You can read our review for it here.

I've also been told the 4.23M sales number for #Battlefield2042 that I reported for week 1 sales are in fact "Total Players cumulatively" – So people who got refunds and played via the 10 hours trial are included in this number. pic.twitter.com/bXvcqbPV0d