Battlefield 4 and Call of Duty: Ghosts Can “Co-exist Successfully” – Analyst

Although the former’s PC version will sell more than the latters. 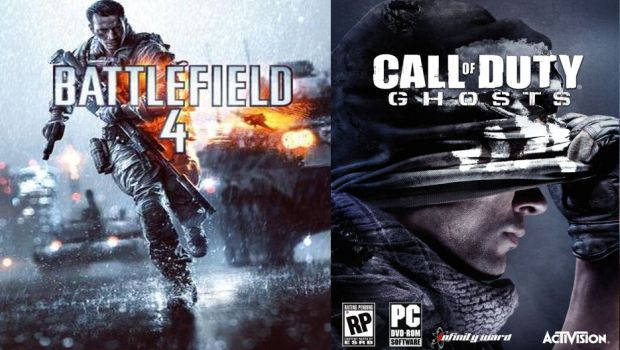 Keeping in mind that the next iterations in the Battlefield and Call of Duty franchise are due to collide this October-November, Sterne Agee analyst Arvind Bhatia recently stated in a note to investors today that both the potential for success of both Battlefield 4 and Call of Duty: Ghosts wasn’t mutually exclusive, and that both could co-exist successfully in the market.

However, he provide some interesting estimates on which game will sell more on which platform. “The Battlefield series resonates particularly well with the PC gamers while Call of Duty tends to do well on consoles We expect more than a third of Battlefield 4 unit sales to be on the PC platform and the remaining units on consoles.

As for Call of Duty: Ghosts, Bhatia stated that PC sales will likely make up less than 10 percent of overall copies sold, but that “both franchises can co-exist successfully,” as one market’s popularity for a game is offset by the popularity of its competitor in a different market.

Battlefield 4 is set to release on October 29th in North America while Call of Duty: Ghosts is scheduled to release on November 5th worldwide.