What do you make of this?

Earlier back in 2012, it was confirmed that a beta for Battlefield 4 was coming this fall, and now we also have two new characters that have been revealed for the game.

A new trailer is expected to be released on 26th March and the next gen versions have been confirmed as well. We may or may not get more information on these characters and the teaser will probably be really short, but hey it’s Battlefield. 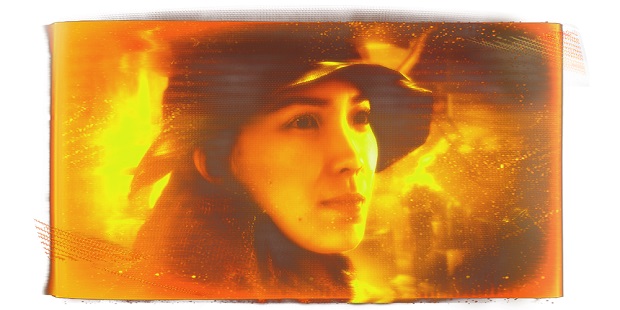 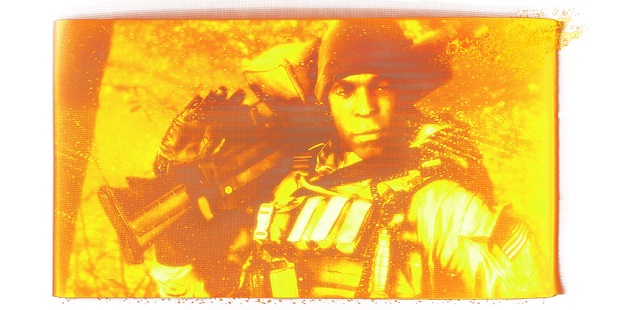 Earlier we reported that Battlefield 4 mission package was being sent to the press before the reveal. It contained a GoPro, which is a wearable helmet camera, Medal of Honor Warfighter for Xbox 360 and PS3, Battlefield 3 for both consoles and of course, an invite to the Battlefield 4 Reveal.