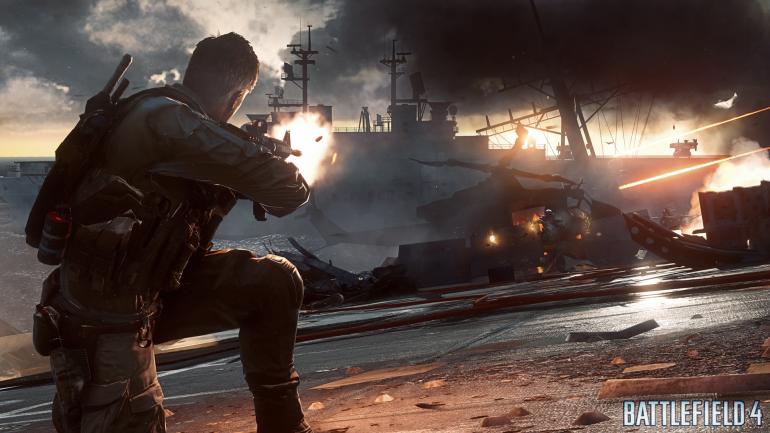 DICE is still working to correct any issues with Battlefield 4’s multiplayer but at least it’s now able to focus on bringing out DLC for consumers again. The next DLC to arrive for the game will be Naval Strike and it’s been confirmed for a “late March” release.

Naval Strike will have new maps, namely Lost Islands, Operation Mortar, Nansha Strike and Wave Breaker; two new gadgets and five new weapons; a hovercraft; and ten new assignments. More importantly, it will feature the return of Tita, a cult favourite multiplayer mode from Battlefield 2142 which has been renamed to Carrier Assault. It seems 64 players will now work to disable a carrier’s defenses before heading inside to dismantle it, but we’ll need to play to confirm.

Rumours indicate that Naval Strike will release on March 18th for Battlefield 4 but stay tuned in the coming weeks to see just how late of a late March release it could be.