Prepare for battle and more fixes and changes. 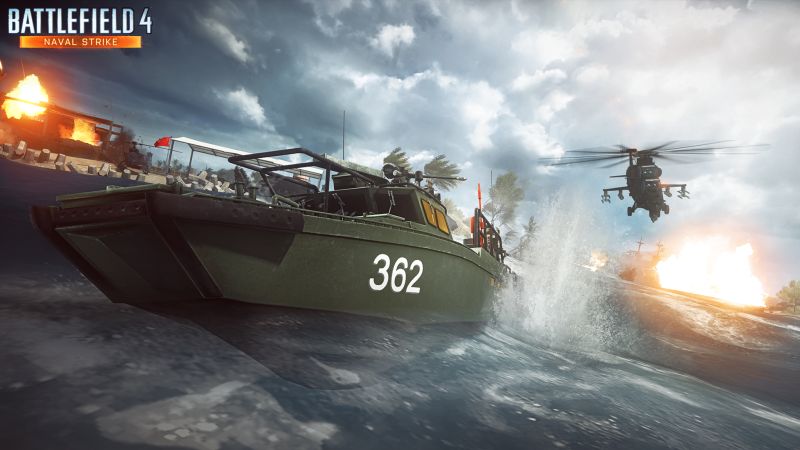 DICE’s newest DLC for Battlefield 4, titled Naval Strike, will be releasing today on Battlefield Premium for current and next gen console users (we’ve got some bad news for the PC gamers though). To prepare for the same, DICE has issued a new update to social service Battlelog.

The most obvious update is that Battlelog will now support Naval Strike, with the video background enabled by default (you can disable this by going to Settings on specific computers). It also seems that Carrier Assault won’t display Live Scoreboard and BattleScreen scores currently but DICE has assured players that this will be fixed with the next update due in 2 weeks.

A whole plethora of other additions and fixes have been added though including 15 new ranks for Platoons, bringing the max ranking to 25; no longer being able to equip anti-air mines with rocket launchers in Loadout; and much more, which you can check out here.