Battlefield 4 has only recently showcased its single player campaign via a 17 minute video that premiered at GDC 2013. Among many things, the game was praised for its remarkable graphics stemming from the use of Frostbite 3 technology, lots of shooting at things and Rihanna.

And even if it’s just been revealed and announced for PC – current gen and next gen console releases are still a mystery – it already has an expansion pack “Drone Strike” lined up as a pre-order bonus, as leaked images of the same have confirmed. 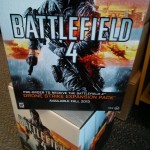 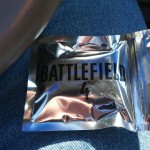 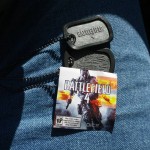 This is kind of neat, if only because it shows how DICE isn’t oblivious to current world events and controversies. As to what said drones will be used for, whether in the multiplayer or single-player or both, is unknown. More details will of course surface as the weeks pass by.

What did you think of Battlefield 4? Were you impressed or disappointed? Let us know below.