EA and DICE have recently revealed two more screenshots for the upcoming Battlefield 4, both indicating scenes from the 17 minute gameplay trailer showcased at GDC 2013. So if you’ve wanted to observe some particular scenes up close, well, too bad. There’s only two. 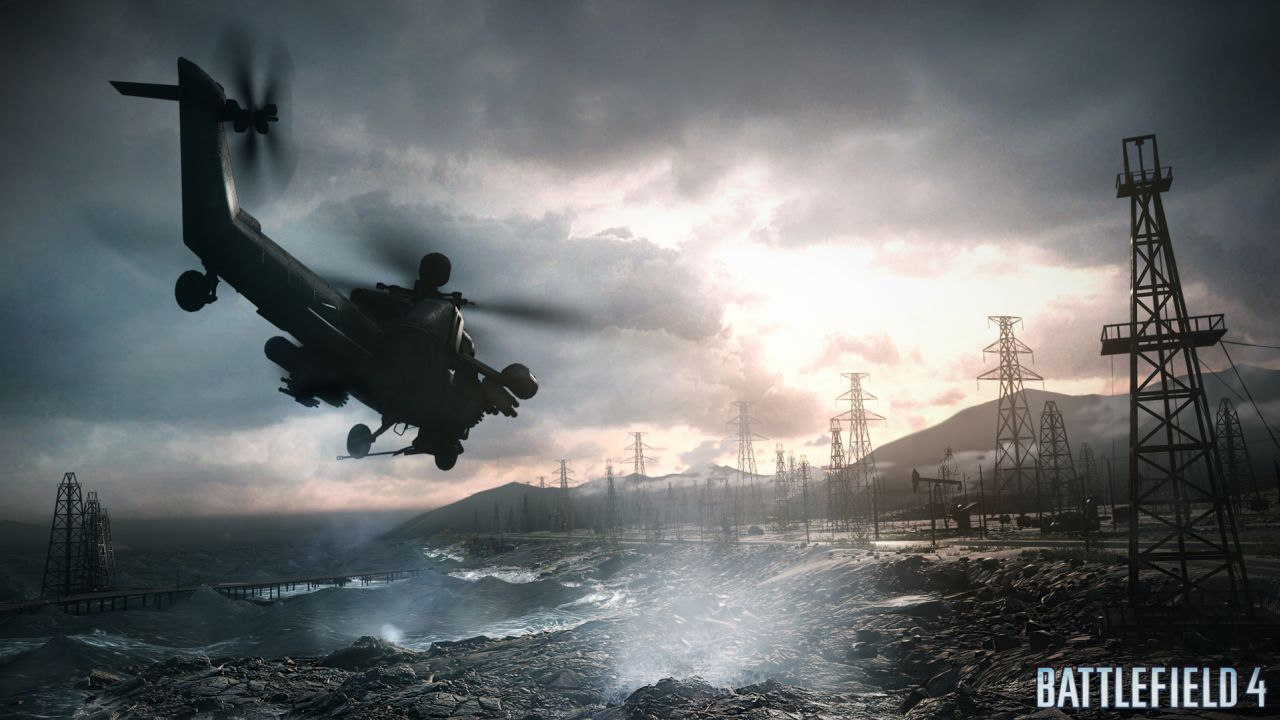 The good news is that they indicate two interesting things: One, the impressive water details and rock textures the game has (not including that spiffy helicopter). Two, the level of destruction and the detail apparent in the crumbling structures.

Then again, one could create an entire gallery based on moments from the 17 minute gameplay trailer, analyzing Battlefield 4’s crazy attention to detail. And to think this is still pre-alpha footage – the final game could look even better than this.

As of now Battlefield 4 is set to release in Fall 2013. It’s unknown which platforms – next gen, current gen or both – that it will be coming to but it is confirmed for PC and will be EA’s first game to utilize DICE’s Frostbite 3.