A plethora of fixes have arrived for DICE’s troubled shooter. 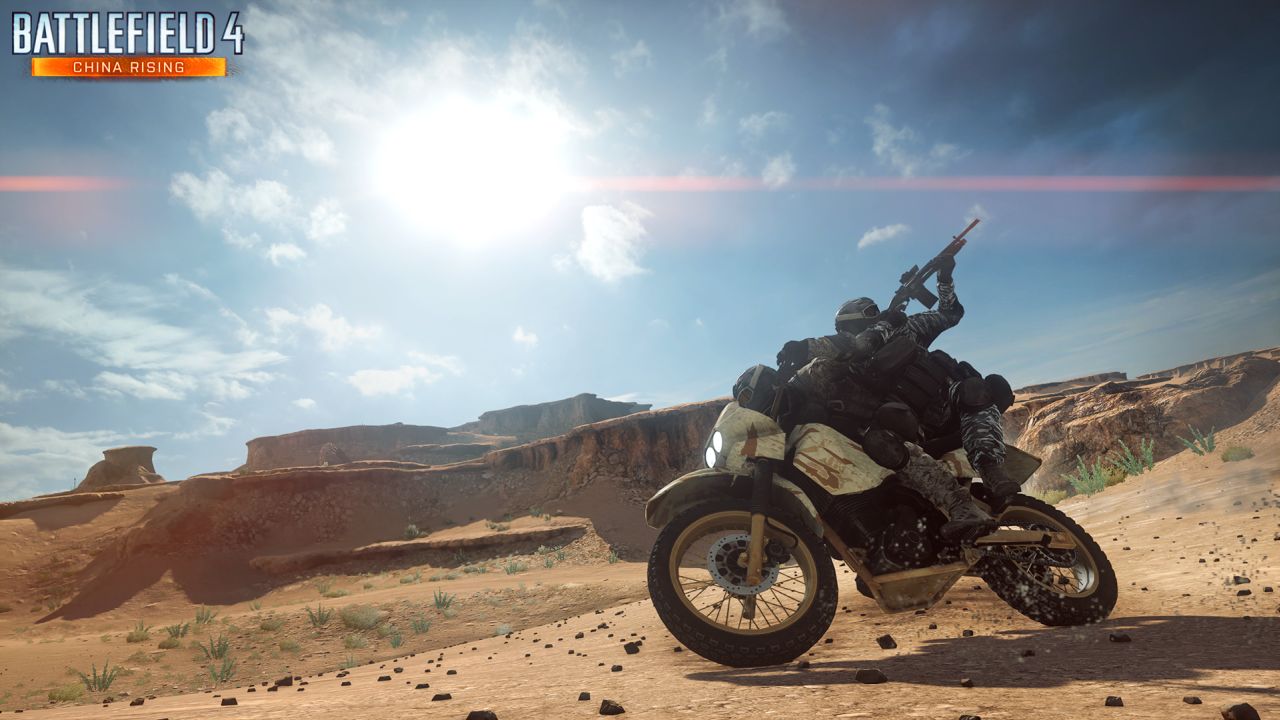 DICE has finally patched the Xbox One version of Battlefield 4 after releasing the same stability update for the PS4 and PC versions of the game.

Issues resolved by the patch include flickering in the map and minimap in certain maps; random deadlocks; broken collision detection for containers with open doors which caused grenades to bounce back (despite there being no solid wall blocking them); a camera glitch that occurred while switching weapons and going in to crouch; an animation glitch which affected motorcycle passengers in the China Rising DLC; improved damage for 20mm cannons on the Stealth Jet; and much more. This of course doesn’t include improving the general stability of the game.

There are only a handful of changes though and you can head over to Battlelog to check out the full patch notes. For now, what are your thoughts on the overall stability of the game after the patch? Let us know in the comments below.