Take this information with a grain of salt. 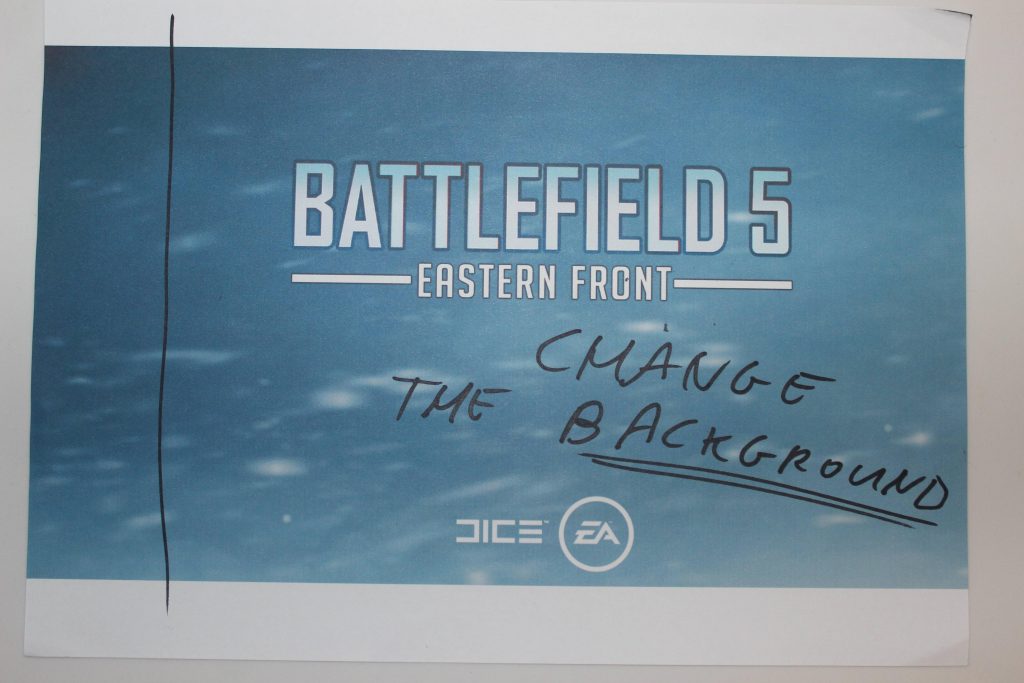 Update: This leak has been proven to be fake.

A leak on Reddit indicates that Battlefield 5 will be set during World War II, and is set to release on December 6th. Furthermore, the leak suggests that the yet-to-be-announced game will be subtitled “Eastern Front,” implying that the focus this time will be on the Russian front, known for being the scene of some of the most brutal, tooth-and-nails fighting in the war.

WWII’s been an underutilized game setting of late (although if went back in time to circa 2005 you’d have found nothing but WWII shooters lining the store-shelves.) Over the course of the seventh gen, most AAA FPS franchises shifted to modern/futuristic settings (ironically, because WWII fatigue had set in by around 2007).

Call of Duty is taking the logical next step with Infinite Warfare’s alleged sci-fi setting, but there are many people—as this poll indicates—who really want a AAA WWII shooter throwback. What would a current-gen WWII Battlefield game look like? Most early WWII FPSs were corridor shooters, built around the memory limitations of sixth-gen platforms.

However, DICE’s Frostbite 3 engine is based on the premise of wide, open environments, and a bit of simple geography tells us that there’s a lot of countryside in Russia. We expect Eastern Front to trade burned-out cityscapes for environments that hearken back to the Bad Company era—lots of open countryside and a focus on emergent gameplay. Without further details, though, it’s all up in the air. So as usual take this report with a grain of salt.