Will Battlefield 5 be set during World War 5? 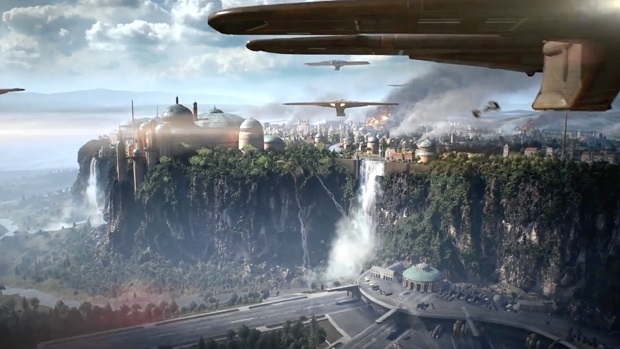 Looks like EA is doubling down on using Frostbite as the backbone of its internal game development pipeline. Speaking at their newest financial earnings call, Chief Executive Officer Andrew Wilson and Chief Financial Officer Blake Jorgensen revealed that EA currently has 12 games in development using the Frostbite engine- including a new Battlefield game.

Battlefield 5 was only given a passing mention as “the next great Battlefield game”, while Amy Hennig’s Star Wars game was also spoken about. The game, which is confirmed to be under development at Visceral Games, will be an action adventure title set in the Star Wars universe- hopefully Hennig does with it the same things she was able to manage with Uncharted.

That aside, of course, EA has many other Frostbite games in development too, especially since they have made it the backbone of all AAA game development in the last few years- including FIFA, Madden, and Bioware’s ambitious shared world shooter, Anthem.