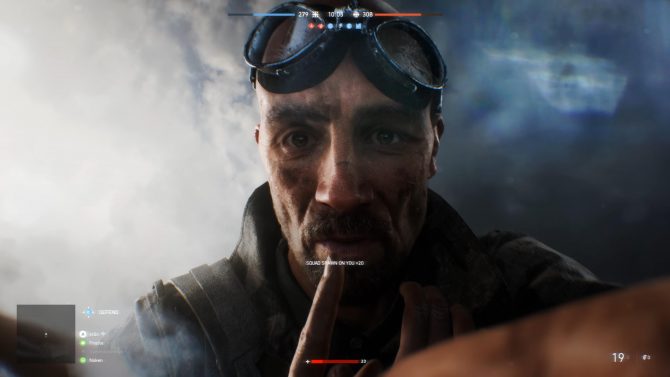 Call of Duty: Black Ops 4 may have had its time to shine but the spotlight is now on DICE’s Battlefield V. The reveal will take place on May 23rd at 1 PM PDT/4 PM EDT/9 PM BST/10 PM CET. Tune in here and watch it via the YouTube link below.

DICE’s Battlefield V has had its fair share of teases. It started with an Easter Egg in Battlefield 1, leading to a website which said the Battlefield would “never be the same”. The live reveal event was announced with The Daily Show host Trevor Noah presenting it. Then we had a teaser video on Twitter which provided further hints towards the World War 2 setting.

The game’s key art also leaked, showcasing some familiar weapons from the World War 2 era. For its part, DICE has confirmed that War Stories will be returning while the sequel explores some “unexpected theatres of war”. Battlefield V is out in October for Xbox One, PS4 and PC but expect an actual release date later today.