"We will expand on this over time through our live service," says DICE. 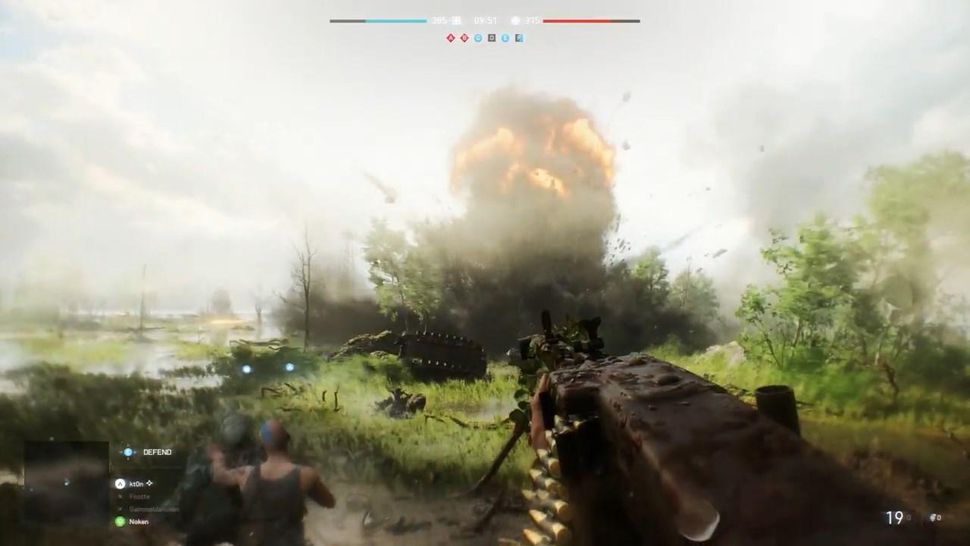 EA and DICE have spoken quite a bit about their plans to have loads of post-launch support for Battlefield 5. Things such as vehicle customization, and entire modes like the co-op mode Combined Arms and the battle royale mode Firestorm, are all going to be added to the game after its launch. And now we have info on some other stuff that might be added to the game after its release.

In a Q&A session on Reddit, DICE were asked about why they made the decision to not implement off-class weapons in Combat Roles, to which David Sirland, multiplayer producer on the game, confirmed that this was done because the developers felt most people pick their class based on its primary weapon either way, before going on to mention that DICE will “most likely” also include more new classes in the game down the line.

“Combat Roles is less limiting from a load out perspective, yes – and more about deepening the effectiveness of certain play styles,” Sirland said. “This change and some of this rationale for launch comes from us knowing that most players pick a class based on the primary weapon class – which limits the usage of some of the previous archetypes severely.”

“The initial Combat roles cover the basic playstyles of the launch package, and we will expand on this over time through our live service,” he continued. “We will also most likely still do more specialized classes and combat roles over time (yes, new/more classes!) – similar to that originally outlined stealth weapon hybrid referenced by you and others.”